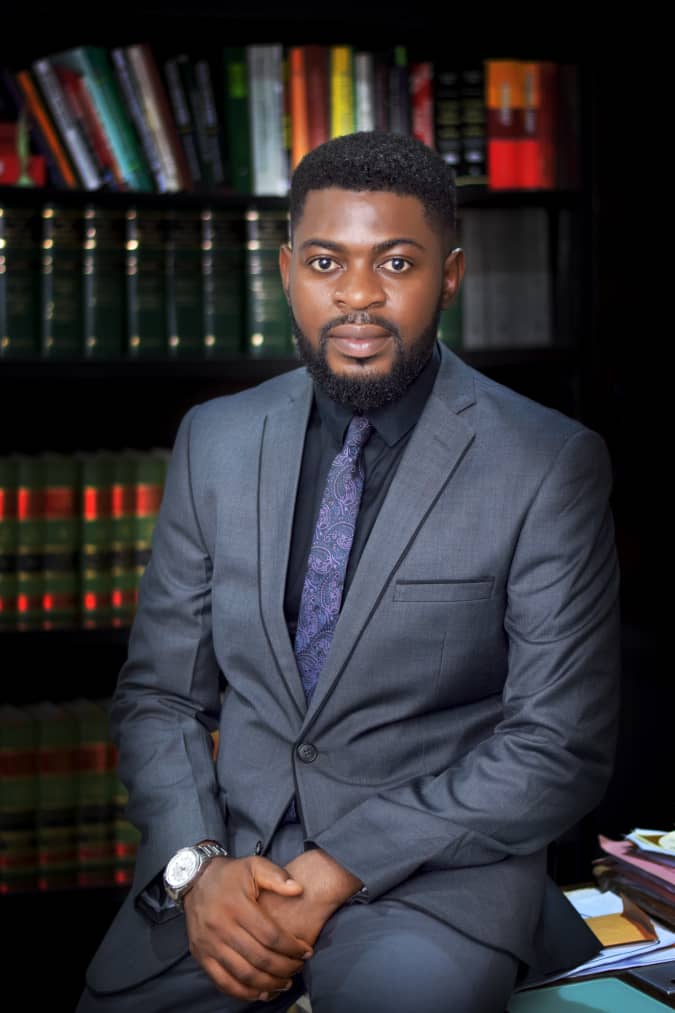 The attention of the NBA Owerri Branch was drawn to a report making rounds on major blogs and circulated on several WhatsApp groups on the above subject.

Upon reading through the news as reported on the blogs, it became very pertinent to make the following points and set the facts straight:

1. That on 17th day of June, 2022 the NBA, Owerri Branch constituted a three (3) man Committee and designated same as “Fact Finding Committee on the Remote and Immediate Causes of the Closure of the National Industrial Court of Nigeria, Owerri Judicial Division”.

2. The Committee presented its report to the Bar at its Monthly Meeting of 24th September, 2022.

5. That some of the findings of the Fact Finding Committee were not adopted by the Advisory Committee because some actors in the whole saga were not heard and some parties were not offered opportunities to react to some allegations made against them by some of the actors.

6. Consequently, it was resolved that the entire report will not be adopted hook, line and sinker. However, the recommendations of the Committee were found to be apt and same were adopted because the recommendations did not directly touch on some of the findings referenced at the paragraph immediately preceding above.

8. Members of the public are advised not to act on the Report earlier circulated on social media as same is not the final position of the Bar.