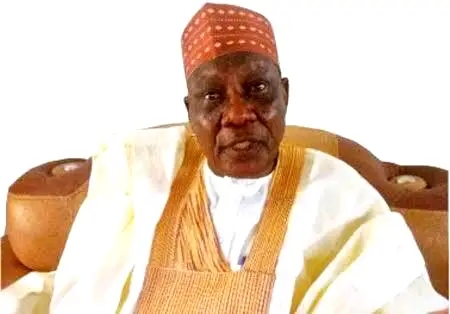 “It’s symptomatic of a hidden agenda”

A former governor of Northwestern state, Yahaya Abubakar has said that the All Progressives Congress( APC) under the current leadership arrangement was shrinking away by the day and may imminently have to be split into the several components that formed it in the first place.

He lamented that “the APC has been enmeshed in one conflict or another since the composition of the controversial caretaker committee to the point where genuine founding members are frustrated daily.”

“The purpose of party politics is to win elections and APC was formed by a merger of several other parties for that purpose. The APC did win the elections but began a downward slide soon after that which has deteriorated with the setting up of the caretaker committee,” he said.

He explained that it was “worrisome today that a serving Governor is the one controlling the levers of the APC at the national level.”

He wondered what part of the party constitution gave Mai-mala Buni the mandate to preside over the affairs of the party and questioned why the decision for electing State executives of the party should be subject to the interference of the national secretariat.

It is symptomatic of a hidden agenda,” he alleged. “If they can’t handle the current crisis, the merger that brought about the APC should be reversed, because this marriage seems not to be working as expected”, he said.