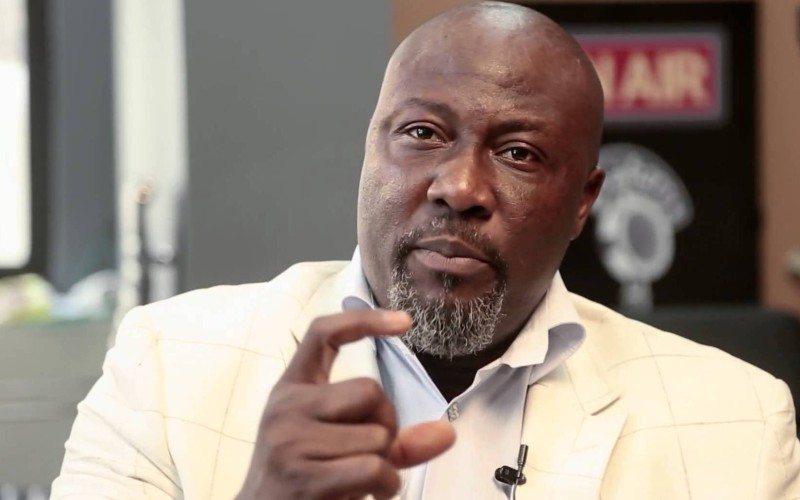 The embattled senator, Dino Melaye, has vowed to file an appeal on Tuesday against Monday’s judgement by the federal high court ordering continuation of the process for the recall.

The Abuja Division of the Federal High Court, presided by Justice Nnamdi Dimgba, ordered the continuation of the recall process after dismissing the senator’s motion against it.

Mr. Melaye’s lawyer, Mike Ozekhome,  on Monday, said he had been directed to file an appeal.

“Of course we are challenging the judgment. The appeal against the judgment would be filed tomorrow,” Mr. Ozekhome said.

He added that a fresh motion against the respondents will also be filed after his client had viewed the petition against him.

“We are appealing against parts of the court judgement that did not favour us,” Mr. Ozekhome said.

“You know that they did not initially want to disclose the identities of the petitioners to our client. But today, the court has ordered that they should provide the details of all the signatories.

“After looking at them and being able to show that some of them are fake, the names of dead people, I can assure you that we will start a fresh legal battle against the respondents,” Mr. Ozekhome said.

The Independent National Electoral Commission INEC had ordered the commencement of Mr. Melaye’s recall after over half of the registered voters in his constituency petitioned the commission to demand that the senator be recalled as their representatives in the senate.

The process had been suspended in July following a petition by Mr. Melaye against INEC on the matter.

The court, however, withdrew its suspension of the process and ordered that a new timetable be created within two weeks, after INEC produces the details of the signatories, the petitions and names of those supporting Mr. Melaye’s recall to the senator.

Mr. Melaye has accused the Kogi State governor, Yahaya Bello, of masterminding the call for his removal.