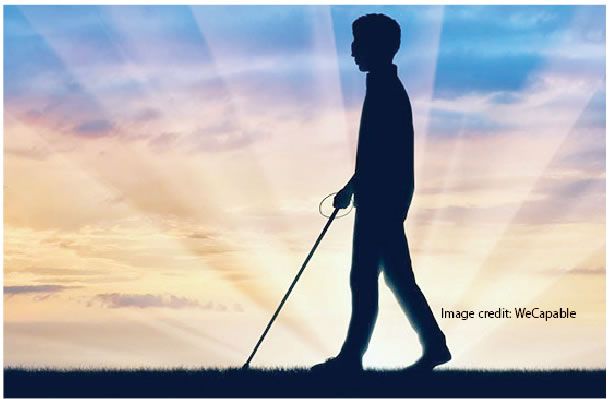 Experts have warned that diabetic patients stand the risk of eventually going blind.

The warning was given at an event to commemorate World Sight Day, organised by the Lions International District 404B1 Nigeria in honour of the late Kola Sodipo, on Thursday in Lagos.

Themed “The Eye, Care, and Prevention of Eye Disease,” Chief Consultant Ophthalmologist, Lions Eye Centre State Hospital, Ota, Ogun State, Dr Adebayo Sobanjo, said uncontrolled diabetes affects the back of the eyes, the retina, by spilling blood into it, which could eventually lead to blindness.

He said early detection and treatment of diabetes are keys to preventing such occurrences.

He listed other causes of blindness as previous eye injury, malnutrition and deficiency of vitamin A, uncorrected refractive error, which he said accounts for between 50 and 55 per cent of blindness cases, cataracts, glaucoma, children born with a squint, smoking, excessive alcohol intake, and others.

He advised against harmful traditional practices such as the use of early morning urine, breast milk, onion juice, unprescribed eye drops, sugar water, and steroids, among others, as capable of harming the eyes.

Sobanjo stated that children with eye challenges should be identified early and taken for medical checkups.

In her opening remarks, the District Governor of the Club, Benedicta Tanimola, said the club had taken it upon itself to celebrate World Sight Day annually as a way of showing care to people, especially the blind.

According to her, the day was in honour of the late Sodipo, who, before his death, signed that his cornea be donated after death.

“The two corneas were given to two different beneficiaries, a male and a female,” she added.