Detained DSS Boss Given Access to his Doctors, Lawyers 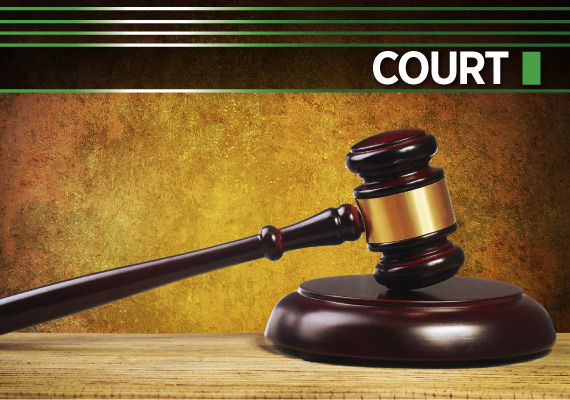 The former director, of the Department of State Service (DSS), Mr. Abba Mohammed, has been given access to his physician, family members and counsel as ordered by the Federal High Court, Abuja.

Justice B.O. Quadri, who issued the order, also directed that the detainee should be allowed to have his “special diet’’ since he was diabetic.

The Judge gave the order following a fundamental human rights enforcement suit filed against the Director-General of DSS and Attorney-General of the Federation and Minister of Justice.

Mohammed’s counsel, Samuel Ogala, had told the court that his client was critically ill and in need of his medication and access to his personal physician.

In the application, Ogala also prayed the court to order the DSS to release his client or charge him to court.

The application could, however, not be heard as counsel to the DSS, Micheal Ubi, had asked for time to respond to some of the processes served on him by the applicant’s counsel in court.

He told the court that Mohammed was being detained on orders of Justice Yusuf Halilu of the FCT High Court.

According to him, the order is still subsisting.

Consequently, Ogala made an oral application for the court to allow his client access to his medication, doctors, lawyers and family members.

Justice Quadri granted the application since it was not opposed by Ubi.

The judge transferred the case to the central registry for re-assignment as the court’s vacation ended on Friday.

The former director was arrested by DSS operatives on July 17 and has been held in its custody.

He approached the court seeking a declaration that his detention without being charged to court for any offence was illegal and unconstitutional.

He said that the detention violated his fundamental rights to personal liberty, dignity of person and fair hearing as enshrined in Section 34, 35 and 36 of the Constitution.

Mohammed is also seeking declaration that his detention without access to his medical doctors, drugs, family and lawyers, since July 17 till date was illegal and unconstitutional.

He urged the court to order for his immediate and unconditional release and compel the DSS to pay him N2 billion as general and aggravated damages for illegal violation of his fundamental human rights.

He also asked the court for an order compelling the DSS to publish in five national dailies a public apology to him for two weeks for the violation of his rights.