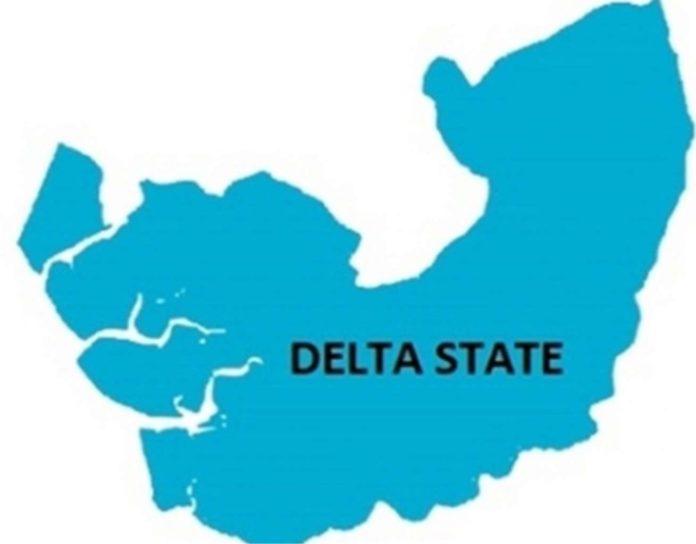 Men of the Delta State Police Command have uncovered a baby factory in Obodogba community, in the Oshimili North Local Government Area of the state.

Disclosing this to journalists in a statement on Thursday, the spokesman for the police command, DSP Bright Edafe, affirmed that three pregnant women were rescued from the den, while two suspects, Promise Ejogu, 25; and Aruna Sulieman, 29, were arrested.

Edafe said the police arrested the syndicate following information gathered that there was a baby factory in Obodogba community.

“Acting on the information on July 10, 2022, around 7.30am, operatives of the State Criminal Investigation Department stormed their den and rescued the victims,” he added.

It was learnt that one of the suspects, Promise Ejogu, was a brother of the ring leader of the syndicate, who reportedly engaged in sexual activities with the women to get them pregnant.

The police spokesman said the suspects were in custody, while effort was on to arrest other members of the syndicate.

In another development, the Area Commander, Asaba, on July 11, 2022, reportedly received intelligence on some suspected cultists hibernating in Mile 5, a boundary between Oshimili North and Oshimili South LGA, and planning to attack residents.

The area commander was said to have alerted the Commissioner of Police, Muhammed Ali, who ordered a raid.

Human Trafficking: Osinbajo calls for collaborative efforts of all stakeholders