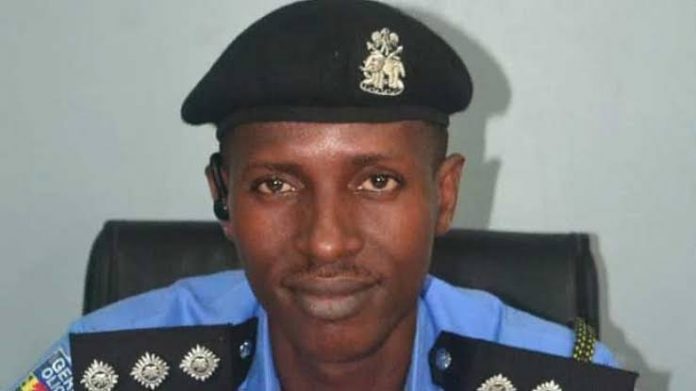 The Delta police has confirmed the killing of 43-year-old Ekene Ekwenuya by suspected assassins in Ogwashi-Uku, Aniocha South LGA of the state.

Command spokesperson, Bright Edafe, told journalists on Monday in Asaba that one of the suspects involved in the killing was currently in police custody.

“The police got information that the victim was killed with cutlass. They cut him in the head, leading to his death.

“However, last Saturday, the police apprehended one of the suspects and he is currently helping the police with investigation,” Mr Edafe said.

It was gathered from community sources that the victim was ambushed on Tuesday, when he went to his building site along Ubulu-Unor road, Ogwashi-Uku.

A young man in the community who gave his name simply as Chukwudi, said the killers overpowered the victim, dealt him several machete cuts on his head and proceeded to dig a shallow grave in which they buried him.

“This incident happened over six days now. Ekene went to his building site with his motorbike last Tuesday and never returned home.

“The family and friends have searched everywhere for him but to no avail, a situation that made them to make a formal report to police.

“But last Saturday morning, some friends of the victim in the community spotted a youth from the community riding Ekene’s motorbike and confronted him over the whereabouts of Ekene.

“When the suspect could not give a definite answer, they held him, beat him up and called in the community vigilantes who subsequently handed the suspect to the police,” he said.

The source said that the suspect later confessed to the crime before the police and mentioned three other accomplices who were currently on the run.

The suspect, who narrated how the victim was killed and buried in a shallow grave near his building site, led the police and Ogwashi-Uku vigilantes to the burial site and the corpse was exhumed and taken to the morgue.