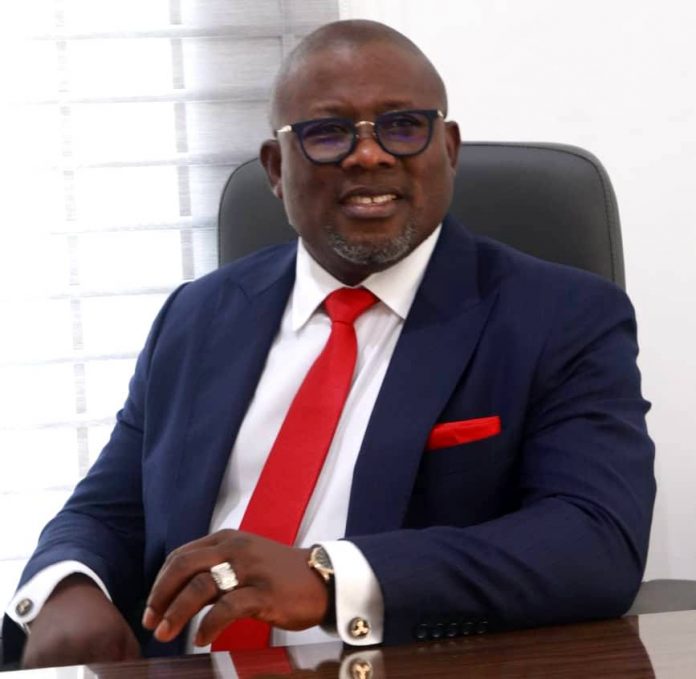 Despite last week’s verdict of the Supreme Court affirming Sheriff Oborevwori as the governorship candidate of the Peoples Democratic Party,PDP, in Delta State, a party stalwart, Aghwarianovwe Ikie, has filed another suit before a Federal High Court in Abuja seeking to nullify his candidacy.

Ikie in a writ of summons marked FHC/ ABJ/CS/1857/2022 and filed on October 13, 2022 with the PDP, Oborevwori and the Independent National Electoral Commission, INEC as 1st, 2nd and 3rd defendants respectively is asking the court to among other things declare that some portions of the information filed by Oborevwori for the PDP primary election were false.

The plaintiff’s claims include: “A declaration that the information, particulars and documents contained in the 3rd defendant’s INEC form EC9 given by the 2nd defendant duly sworn to by him on June 30, 2022 submitted by the 1st defendant and published by the 3rd defendant on October 4, 2022 for the 2023 general election to the office of the governor of Delta State contain false information as they relate to the 2nd defendant’s constitutional requirement for the said office contrary to section 29(5)&(6) of the Electoral Act 2022.

The writ of summons was issued by Dr. Alex Izinyon, SAN.

Meanwhile, Oborevwori at the weekend said his chances of winning the 2023 gubernatorial election is very bright and clearly foreseeable.

He gave the assurance to the party and people of Delta State while speaking to Arise TV News,  saying his positive popularity and general acceptance by the people, coupled with the enviable performance of the incumbent governor and PDP vice presidential candidate, Senator Ifeanyi Okowa, in massive infrastructure and socioeconomic development, he shall defeat his opponents with ease in a landslide victory.

He further disclosed that before declaring his intention to contest for the office of governor, he visited former governor of the state,  James Ibori and got his blessings to run, adding that now that the Supreme Court has declared him as the duly and validly nominated governorship candidate of Delta PDP, he will visit Ibori for his support and prayers, as well as visit other aggrieved stakeholders to urge them to come on board his campaign train.