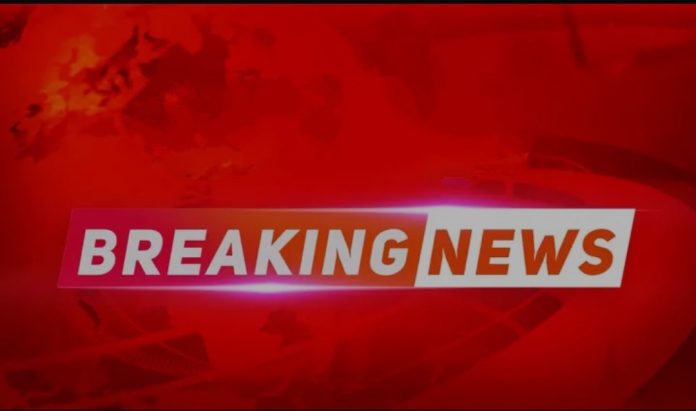 The Ministry of Defence has given the identity of the man boarding a jeep with AK 47 in a viral video as the Rector of the Nigerian Army College of Environmental Science and Technology (NACEST) Makurdi and not the Minister of Defence, Major General Salihi Magashi (rtd).

In the viral video, it was claimed that the person entering the black-dressed in mufti with the AK-47 slung across his shoulder was the Defence Minister.

But the Special Assistant to the Minister on Media, Mohammad Abdulkadri in a statement, explained that the person in the video was the Rector of the Nigerian Army College of Environmental Science and Technology (NACEST) Makurdi, who by virtue of his Command position, is statutorily allowed in the Military to sign for weapons when travelling.

According to the statement: “In fact the Army green colour on the Innonson Jeep and the Unit sticker of NACEST on the official Vehicle are enough evidence to neutralise the spurious claim in the clip being referred to as the Official vehicle of the Minister of Defence who uses black Land cruiser jeep-like his counterparts in other ministries.

“Again the Internet fraud star’s desperate attempt to demean the personality of the Defence Minister proved null and void and untenable with the fake picture of the Orderly that wears blue colour of the insignia band of NA Education Corp whereas the Orderly to General Magashi (Name withheld) is of the Corp of the Military Police who uses red berret and MP red hand band on his Camouflage.”