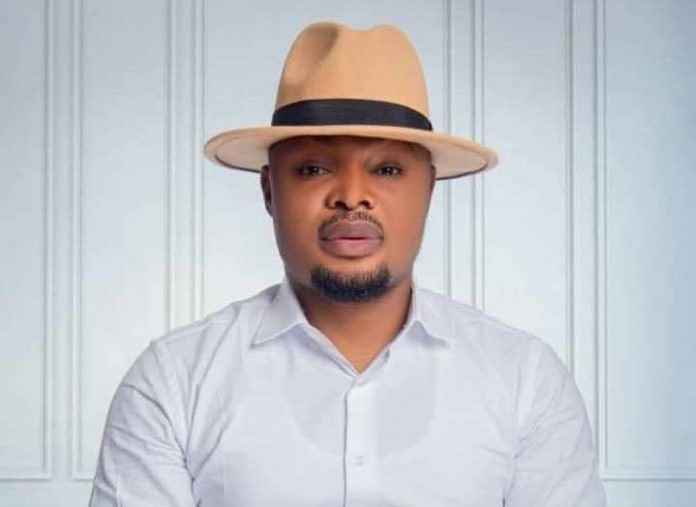 In a letter dated August 25, Benin CID stated that it was investigating a murder case reported through a written petition to the Assistant Inspector-General of Police in charge of the zone and demanded that Harrison showed up for an interview.“You are requested to have an interview with the Deputy Commissioner of Police, Criminal Investigation Department (ZCID), Zone ‘5’ Headquarters, Benin City. through the O/C Anti-Vice Section, Zone ‘5’ Headquarters, Benin City, on Wednesday, 1st September 2021 at 1000hrs,” the letter read in part.

Harrison is the human rights activist handling the case of Glory Okolie, the 21-year-old girl young girl enslaved by the Police Intelligence Response Unit over links to a member of the Indigenous People of Biafra (IPOB).Glory was arrested in June, and was used as a maid and cleaner by the IRT, Tiger Base, Owerri, for several days. Despite claims that she was IPOB’s ‘spy girl,’ Glory, with the help of Harrisson, has filed a N100billion lawsuit against the Police for abusing her rights.FIJ placed several phone calls to Bello Kotongs, Edo State Police spokesperson, but they were not answered. He also did not reply a text message sent to his phone.