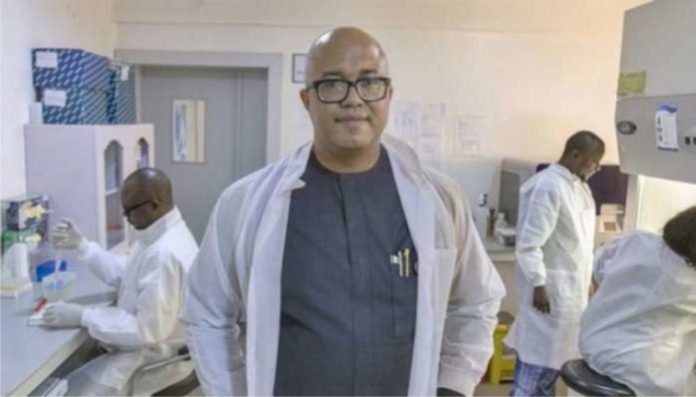 The Nigerian Centre for Disease Control, (NCDC), reported 203 additional COVID-19 cases and one COVID-19 related death on Sunday, as the deadly virus continued to rage in Africa in its third wave.

The NCDC disclosed this on its official website on Sunday.

The agency stated that the 203 additional cases represent an increase in infections from the 123 cases reported from seven states and the FCT on Saturday with no death.

It added that Lagos led the chat with 186 news cases, higher than the 70 cases it recorded the previous day.

The public health agency said that the Country had tested a total of over 2.3 million samples from its roughly 200 million population.

The agency disclosed that there were over 2,127 active cases across the country. (NAN)