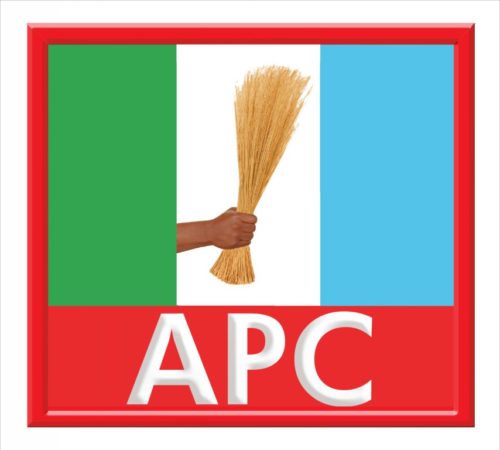 The governors elected on the platform of All Progressives Congress (APC) have commended the Supreme Court’s ruling on the leadership crisis which hit former ruling People’s Democratic Party (PDP).

The governors said that APC had no plan to make the country a one-party state or to work against the PDP as was being insinuated in some quarters.

“We enjoyed the opposition when we were there and it was from the opposition that we became a ruling party,’’ Gov. Abdulaziz Yari of Zamfara state said on Wednesday in Abuja.

Yari who is the Chairman of Nigerian Governors’ Forum, said: “Therefore, the judgment of the Supreme Court does not in any way affect the APC; we are rather, happy about it.“

He maintained that it would be in the interest of the country`s democracy if the PDP could put its house together to ensure a formidable opposition ahead of the 2019 elections.

Yari explained that PDP’s problem was from its fold, and not from the APC or its leadership as was being speculated.

Meanwhile, APC has constituted a committee to articulate its position on restructuring of Nigeria as agitations in that regard increases.

The party`s National Publicity Secretary, Mallam Bolaji Abdullahi, stated that the decision to raise the committee was part of resolutions reached at a meeting between the party`s National Working Committee (NWC) and governors elected on its platform.

Abdullahi said that with various agitations on restructuring, the concept had assumed several disparate meanings, hence the need for the party to explain its position on it.

According to him, the committee will be headed by Governor of Kaduna State, Mallam Nasir el-Rufai and has Sen. Olubunmi Adetunmbi as Secretary.

Other members of the committee are Gov. Rauf Aregbesola of Osun, Gov. Abdullahi Ganduje of Kano state, Gov. Simon Lalong of Plateau and Gov. Ibikunle Amosun of Ogun.