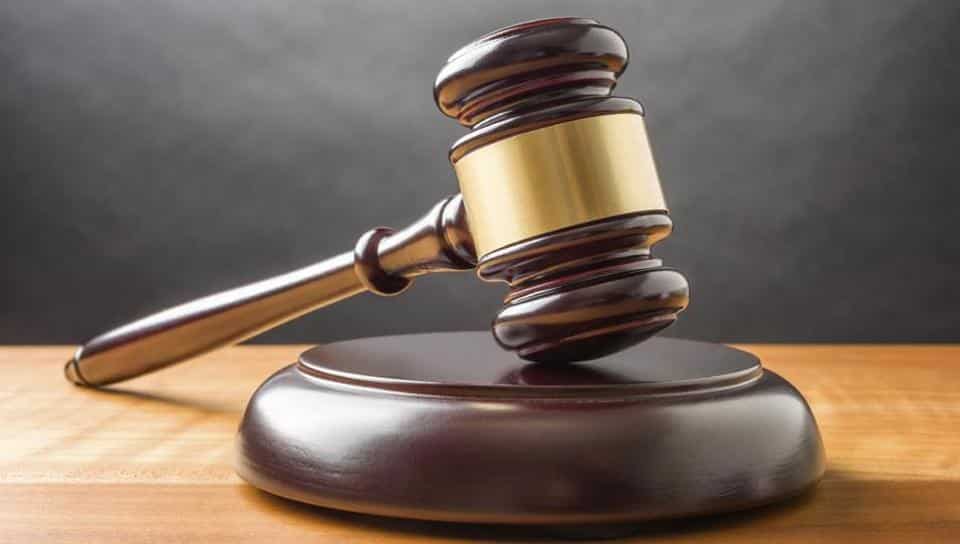 Judicial activities resumed in courts across Lagos State Tuesday following the suspension of an eight-week nationwide strike by the Judiciary Staff Union of Nigeria (JUSUN).

Activities were low key at the Federal High Court in Ikoyi with only one judge sitting. Other courtrooms were adjusting to the recent transfer of federal judges across the country.

At the Lagos High Court, Tafa Balewa Square (TBS), courtrooms were open and cleaners were seen cleaning the courts, while court registrars were seen preparing lists of expected cases.

One of them, Mr Ikechukwu Anima of the D Crest Chambers Lagos Island, who filed a suit for infringement of his client’s rights, expressed delight that courts had resumed, adding that the client almost lost hope of getting justice while the strike lasted.

One of the judges that sat was Justice O.O. Ogunjobi. He heard two cases involving customers of Eko Electricity Distribution Company and adjourned till July 7, for continuation of trial.

One of the lawyers in the case, Mr A. A Lawal said “Lawyers are trying to get dates for their cases.”

Another lawyer, Mr Ben Eneremadu, said he was also informed on Monday that his case would come up Tuesday.

Eneremadu said: “We sued Eko Electricity for estimated billing and we asked them to install prepaid metres for their customers. I was called yesterday (Monday) by the court to inform us of Tuesday’s proceedings.”

Another lawyer, Mr Kene Usemezue, said his case was already fixed for Tuesday before the court went on strike.

Court activities fully resumed at the Ikeja High Court too as lawyers and litigants started driving in as early 8am.

Although all the courtrooms were open most judges could not sit due to the effect of the strike on justice administration.

Lawyers were seen moving in and out of various courtrooms getting new dates for trial of their part-heard cases.

In the courts where judges sat, they presided over cases listed for mention and fixed dates for hearing.

Among judges that sat Tuesday were Justice Sherifat Solebo of the Special Offences Court and Justices Hakeem Oshodi and Mojisola Dada both of the court’s Criminal Division.

No fewer than six judges retired from the Lagos bench during the JUSUN strike having attained the mandatory retirement age of 65 years.

The registrars in the affected courts were seen moving case files to the office of the Chief Registrar of the High Court for re-assignment to new judges.

However, the registry department of the Ikeja High Court was a beehive of activities as lawyers made efforts to file fresh cases.

Commissioners for Oaths were also busy attending to deponents.

The situation was similar at the Magistrates Courts at Ogba and Tafawa Balewa Square.

JUSUN last Wednesday suspended the strike following a meeting between officials of the union and the National Judicial Council (NJC) led by the Chief Justice of Nigeria (CJN), Justice Ibrahim Tanko Muhammad.

The Judiciary Staff Union of Nigeria (JUSUN), Delta chapter, has directed all its members across the state to resume work immediately.

This is contained in a statement jointly signed by the Delta JUSUN chairman, Mr. Augustine Chiegine, and the Assistant Secretary, Mr Kenny Ukoru, on Tuesday in Asaba.

The union also directed all courts and departments in the judiciary to open for the proper functioning of the arm of government.

“In line with the decision of the National Executive Council, at its emergency meeting held on June 9, and the communique issued thereafter, all members are therefore directed to resume work on June 14.

“To this effect, all courts/departments in the state are to open for the proper functioning of the judiciary pending further directives from the national secretariat of the union,” it said.