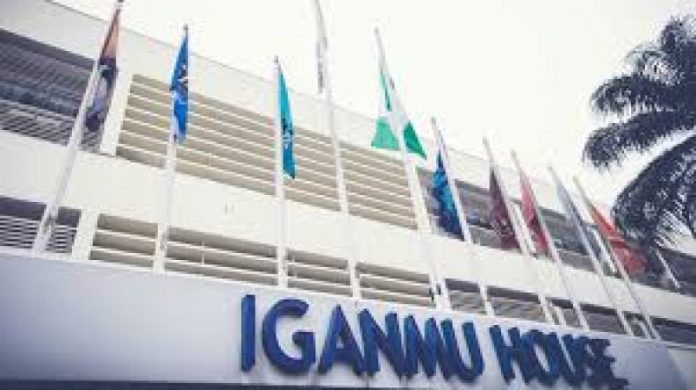 An Ondo State High Court sitting in Akure, yesterday, ordered that the Nigerian Breweries (NB) Plc depot in Akure be sealed off pending the settlement of their tax liabilities to the state government.

Justice William Akintoroye also granted the cross-petition of the state government for the recovery of N169.175 million from the company, being the haulage fees it owed for the period 2017 to 2019.

Consequent upon series of arguments from both the petitioner and the respondents’ counsel, Justice Akinrotoye ruled in favour of the state government, dismissing the petition filed by the NB Plc that it lacked merit.

The court held that the first respondent (Ondo State Government) has the constitutional right and it is the constitutional duty of Nigerian Breweries Plc to pay haulage fees to the government being the principal to the transport agencies that convey its products.

“An order of the court directing and/or mandating the respondents to directly enforce the payment and/or collection of the alleged haulage fees due to them, directly from the third parties, transport companies, engaged by the petitioner to transport its drink to Akure, being the companies that actually engaged in haulage and/or haulage business, under the Taxes And Levies (Approved List For Collection) Act, (Amendment) Order, 2015, to wit: AOP Logistics Limited and Tasho Nigeria Limited.”