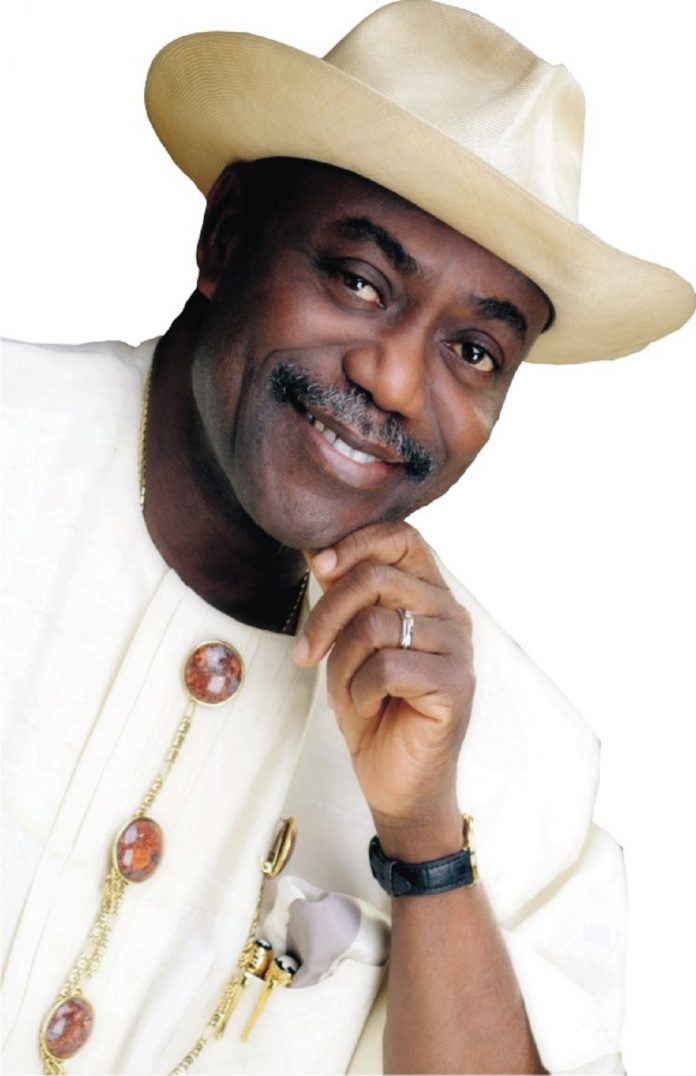 A Federal High Court in Abuja yesterday revoked the N2 million fine imposed on the Nigerian Immigration Service (NIS) and its lawyer, Jimoh Adamu, over the controversy surrounding the seizure of the international passport belonging to former Rivers State Governor, Mr. Peter Odili.

The revocation of the fine was based on the service’s confirmation that the seized passport of the former governor, has been returned to him.At the resumed hearing, the NIS said the passport seized on the order of the Economic and Financial Crimes Commission (EFCC) was returned to Odili since December 20, 2021.According to Adamu, the document was released to Odili based on the judgment of the Federal High Court.

Meanwhile, Adamu told the court that the Immigration Service had already filed an appeal at the Court of Appeal in Abuja to challenge the order of the Federal High Court releasing the passport to the applicant.

He protested alleged embarrassment caused him and his client by the lead counsel to Odili, Chief Ifedayo Adedipe, by allegedly misleading the court on December 21, 2021 that the passport had not been released to his client.

He urged the court to revoke the N2 million fine imposed on him and the immigration on the ground that the passport was released on December 20, 2021 whereas the order imposing the fine on him was issued on December 21, 2021, 24 hours after the passport was released through Odili’s daughter who is a Judge of the FCT High Court, Njideka Nwosu-Iheme.

The counsel tendered the letter of acknowledgment by Odili confirming the receipt of the document and urged the court to reverse the N2 million fine imposed on him and to also reverse another order asking the AGF to penalise him.Ifedayo said his client, Odili had confirmed the release of the passport.

In his brief ruling, Justice Inyang Ekwo held that in view of the information by the immigration counsel and in view of the confirmation by Odili’s lawyer, that the order of the court had been obeyed, the N2 million fine on the NIS and its counsel and another order that the AGF should penalise him are all reversed.

The judge subsequently fixed May 25, for report of the Court of Appeal proceeding in respect of the appeal against the Federal High Court judgment.