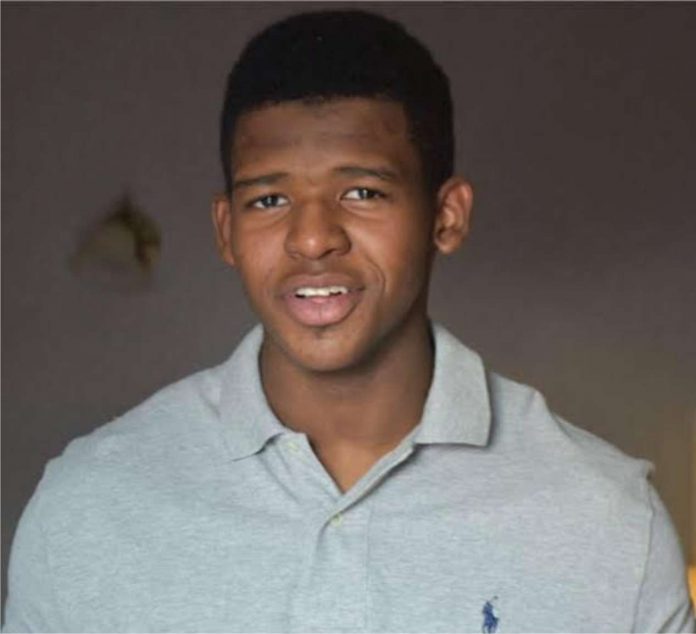 A Federal High Court in Abuja has given a House of Representatives member, Umar Sani Dan Galadima up till December 4 to produce Faisal, the son of former Pension Reform Task Team Abdulrasheed Maina, who is believed to have jumped bail.

The Economic and Financial Crimes Commission (EFCC) is prosecuting Faisal before the court for money laundering-related offences.

He was granted bail in December 2019, with Dan Galadima standing surety for him upon signing a N60 million bond.

The court, on November 24, 2020, following an application by the prosecution, revoked the bail granted the defendant on the grounds that he had absconded, and ordered his arrest.

The court also ordered the issuance of summons on the surety to show cause why he should either not forfeit the N60 million he pledged while taking Faisal on bail or be sent to prison until he is able to produce the defendant.

Dan Galadima was in court on Wednesday with a lawyer, Mohammed Sheriff, who said he had just been briefed and that he needed time to file processes in response to the court’s order.

Lead prosecuting lawyer, Mohammed Abuabkar, did not object to Sheriff’s request, as he said the surety, having chosen to attend court even before the summons was served on him, deserved to be allowed time to file his processes.

Ruling, Justice Okon Abang granted Dan Galadima time to respond and show why he should either not forfeit the N60 million he pledged while taking Faisal on bail or be sent to prison until he is able to produce the defendant.

The prosecution had earlier taken its last witness, Ruqayya Ibrahim, an Investigator with the EFCC, who informed the court that the findings conducted by her steam revealed that Faisal made false claims about his property.

“The major finding of our investigation is that the companies and property mentioned are those he failed to declare. Also, we found that he was operating an account, which is a business name account, which he is not the owner of,” the witness said.

At the conclusion of Ibrahim’s testimony, the prosecution closed its case.

The court acceded to the prosecution’s application that the defence be foreclosed from cross-examining its witness, having abandoned the proceedings without giving any reason.

It adjourned till December 4 for the defence to open its case and for Faisal’s surety to show cause.

During proceedings in Maina’s trial, Justice Abang averred that the surety to the first defendant (Maina), Senator Ali Ndume, had applied to the court for bail.

The court, on November 23, 2020, ordered Ndume’s remand in prison for failure to produce Maina, who is believed to have jumped bail.

Justice Abang said he had scheduled Ndume’s bail application for hearing today and had ordered the issuance of hearing notices on parties.

A lawyer, Adeola Adedipe, who is representing Main’s company – Common Input Property and Investment Limited – told the court that he had filed a notice, indicating his intention to withdraw from further representing his client.

The lawyer, who said his brief had not been perfected (he had not been paid by his client), apologised to the court for being absent from proceedings during some of the recent adjournments.

Ruling, Justice Abang said the notice the lawyer claimed to have filed was not in the court’s file.

The judge adjourned till December 3 for the continuation of trial.