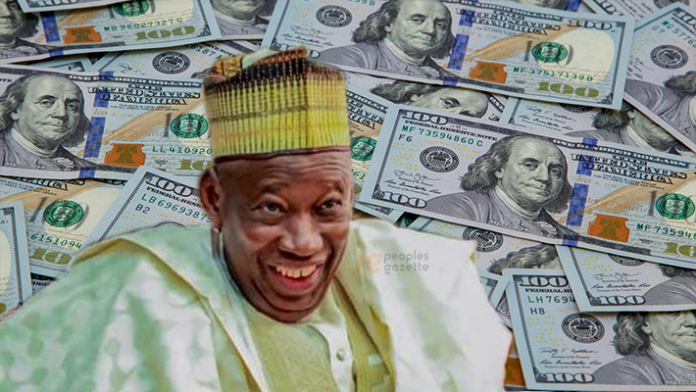 The Kano State Magistrate Court has ordered the remand of two Tiktok skit makers, Mubarak Muhammed known as Uniquepikin and Nazifi Muhammed for defaming the character of the state governor, Abdullahi Ganduje.

The accused, in one of their skits, portrayed the governor as a corrupt official, who has sold most of the state’s lands, among his other corrupt actions.

Uniquepikin and Nazif pleaded guilty after the charges of conspiracy and defamation of the state helmsman were read to them.

Presiding Magistrate Aminu Gambari of the Magistrate Court 58, Nomansland, subsequently ordered the remand of the two Tikokers in prison custody while the case is adjourned to November 7, 2022.

Mr Ganduje has for long been cast as a corrupt public officials after videos of him stashing bundles of bribes in foreign currency into his babanriga (flowing garment) pockets were published by Daily Nigerian newspaper.

The governor is notorious for cracking down on critics and journalists who expose his corrupt dealings in government using state power.

Nonetheless, supporters believe that many critics of the governor are politically motivated.