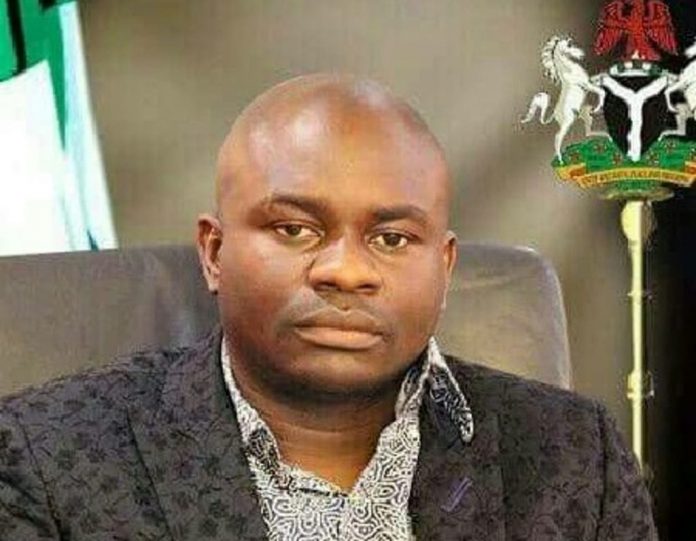 Dagogo was granted bail after spending about 62 days in police custody.

He was arrested in Port Harcourt on April 27 on the eve of the Peoples Democratic Party’s screening for its governorship candidates in April.

The member of the House of Representatives for Degema-Bonny Federal Constituency was subsequently charged for conspiracy and cultism.

He had been denied bail on multiple occasions after he was arraigned.

Trial Judge, Justice Chinwendu Nworgu, in his ruling on Tuesday on the bail application by defendant counsel Cosmos Eenweluzo, granted Dagogo bail in the sum of N20, 000, 000 with one surety who must also deposit a passport photograph alongside the defendant.

Justice Nworgu also ordered that the accused must not be allowed to travel outside the country without the leave of the court and must deposit his International passport with the court.

The court also ruled that the surety must be an indigene of Rivers State who owns a landed property within Port Harcourt that is valued for nothing less than N20, 000,000.

Speaking with journalists outside the courtroom, counsel to the accused expressed happiness with the ruling of the court.

He, however, said the bail conditions were enormous.

On his part, prosecution counsel Chidi Ekeh said they are not worried about the bail granted to the defendant but said he will be glad if the defendant continues to appear in court to face his trial.

Earlier, the premises of Rivers State Judiciary Complex were barricaded by security personnel to control entry into the court.