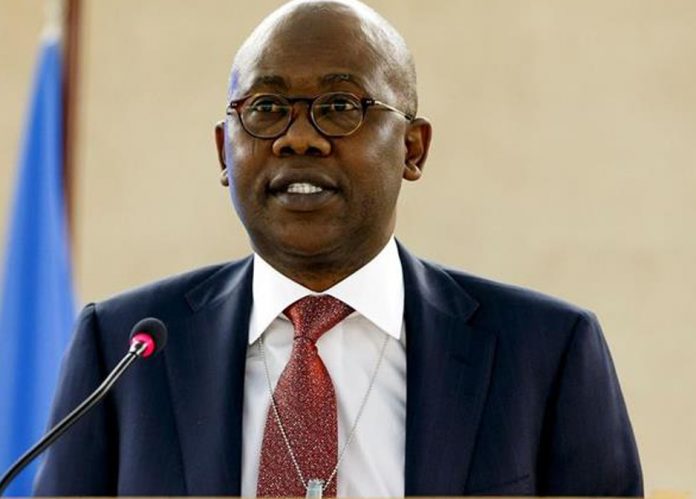 A federal high court in Abuja has granted permission to Mohammed Adoke, former attorney-general of the federation (AGF), to travel to the United Arab Emirates (UAE) for medical examination.

Adoke, through his counsel, Kanu Agabi, had filed the application on October 4.Agabi prayed the court for an order directing the registry of the court to release his client’s international passport to enable him travel for medical treatment from October 11 to November 15.He said due to the rigours of trial, Adoke’s health had once again deteriorated and required closer examination from his physicians abroad who are conversant with his medical history.

The senior lawyer noted that the medical examination was initially scheduled for August 11 till September 8, but his client could not travel due to unforeseen circumstances.Agabi also told the court that Adoke had diligently attended trial since he was arraigned and had never attempted to jump bail.Since the Economic and Financial Crimes Commission (EFCC) did not oppose the application, Inyang Ekwo, the presiding judge, in his ruling on Friday, granted the prayers.

He ordered Adoke’s counsel to give an undertaking that his client would return to the country to face his trial, and directed the deputy chief registrar of the court in charge of litigation, to inform the Nigeria Immigration Service of the leave of court for Adoke to travel.The judge also directed that the travel documents be returned to the court registry not later than three days upon Adoke’s return to the country.The matter has been adjourned till December 6 for continuation.Adoke and Aliyu Abubakar, a businessman, were re-arraigned by the EFCC on August 4 on an amended 14-count charge bordering on alleged money laundering.

The former AGF has, however, consistently denied the allegation.