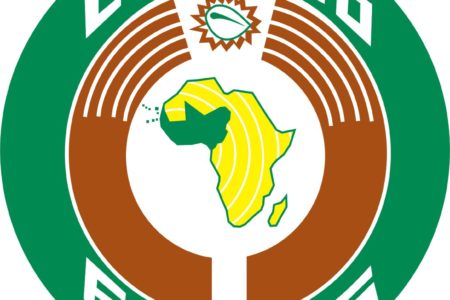 In its judgment read by Justice Gberi-Be Ouattara, the court declared the case inadmissible after finding that the CDHR was incompetent to bring the matter before the court in line with Article 10 (b) on access to the court.

The court, according to a statement issued yesterday, identified three essential conditions for admitting cases, which are: that an applicant justifies being a victim of the alleged violation; that the application must not be anonymous, and, that the matter is not before another international court.

The court noted that CDHR met two of the conditions, but did not give proof of being a victim of the alleged human rights violation attributable to the two respondents – ECOWAS Community and ECOWAS Commission – but instead, based its submissions on allegations of incompetence of the respondents to admit Morocco as a member state of the 15-member ECOWAS.

The court held that it has the jurisdictional competence to hear the matter considering that the applicant claimed the violation of its human rights, which is one of its mandate areas, but declared the case is inadmissible on the grounds that the group lacked the legal capacity and interest to file such matter bordering on the legality of an action in relation to the legal texts of the ECOWAS Community in line with Article 10 (b) of the 2005 Protocol relating to the Court.

The court then proceeded to dismiss CDHR’s application on the grounds that it lacked the legal capacity and interest to file such matter since it was neither part of a member state, Council of Ministers nor ECOWAS Commission.