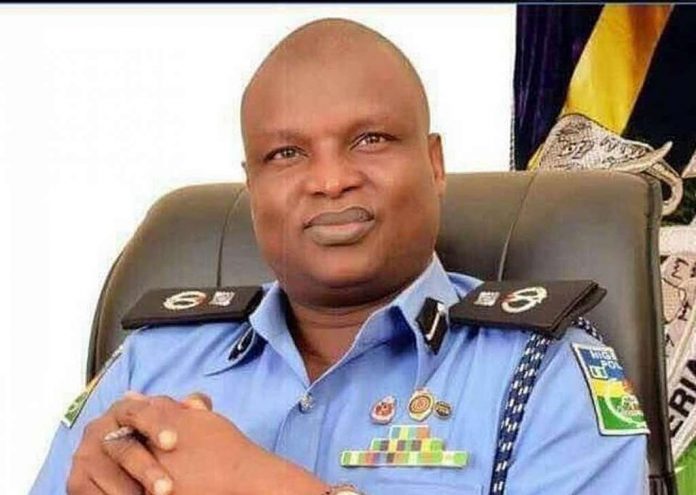 The NDLEA in its counter affidavit, held that it was inappropriate to grant bail to the applicant because of the facts and circumstances of the case.

The anti-narcotic agency described Kyari as “a flight risk.”
It argued that if granted bail, the suspended DCP might jump bail.

The agency, who said the applicant might interfere with the evidence if granted bail, urged the court to dismiss Kyari’s bail plea.

It argued that the medical challenges of the applicant was not beyond the capacity of the agency’s medical personnel.

The judge, in the ruling, aligned with NDLEA’s arguments and dismissed the request.