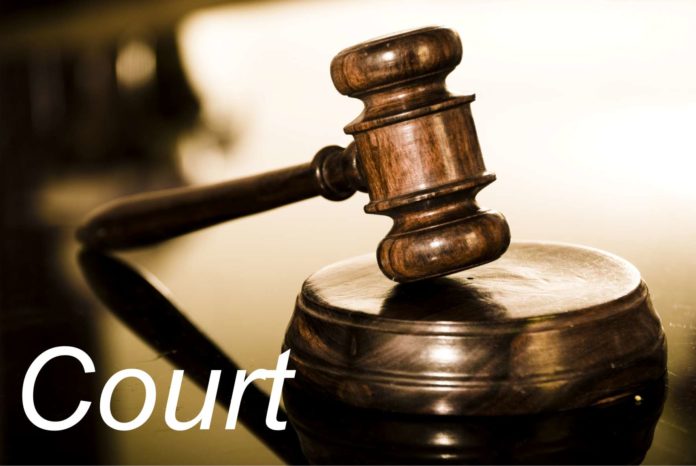 The arraignment of the accused persons could not commence last Wednesday because of the inability of three of the suspects to produce legal representation.

The state Police Command had earlier confirmed the suspected rape and murder of a 300 level student of the University of Ilorin in her residence at the Tanke area of the Ilorin metropolis on June 2, 2021.

The deceased, who was said to be staying with her elder sister at Tanke area, until her death, was a student of Agricultural Science department from Oke-Opin community in the Ekiti Local Government Area of Kwara State.

The defendants were brought before the court by the state government in a suit No: KWS/33c/c/2021, on 11-count charge bordering on armed robbery, illegal possession of firearms and rape.

Three of the defendants, Abdulazeez Ismail, Ajala Moses Oluwatimileyin, and Oyeyemi Timileyin Omogbolahan, were said to have allegedly conspired among themselves “to rob one Olajide Gloria Blessing Omowumi also known as ‘Wumi’ (now deceased) of her Samsung Galaxy A2 Core phone, and carted away other items, including one black Acer aspire one series laptop, one Samsung harddrive, one pink wireless mouse, one white handheld mini sewing machine, one Infinix charger and one gold colour Wintouch tab, armed with offensive weapon, including a black wooden pistol.”

The prosecution also accused five others of aiding and abetting the receipt of stolen items, which include Samsung Galaxy A2 Core phone and some other computer gadgets being proceeds of the armed robbery.

The charge also accused Abdulazeez Ismail, Kareem Oshioyemi Rasheed and Abdulkarim Shuaib of stealing a sum of N116, 000 from the GT Bank account of the deceased.

The eight accused persons, who were allowed to listen to the counts against them, pleaded not guilty to every count as it relates to each of them.

Thereafter, the prosecution counsel, who is also the state Attorney-General and Commissioner for Justice, Salman Jawondo, filed an application to call additional three witnesses, which was granted by the court.

The seventh accused person, who is charged with aiding and abetting as well as receiving property-product of armed robbery,-also filed an application for bail, which was heard and dismissed.

The case is adjourned till today (Wednesday) for hearing.

In dismissing the bail application of the seventh accused person, the presiding Judge said counsel to the defendants did not give satisfactory condition for acceding to his request.

“Generally, bail is at the discretion of the court, but in this circumstance, the counsel failed to give satisfactory reasons to grant his request. I am not inclined to grant the request as the case in question borders on capital offence,” he said.

Speaking with journalists after the court proceedings, counsel to the seventh accused person, Mr. Sikiru Solagberu, explained that: “The application I filed is for the court to grant my own client the seventh defendant bail pending the hearing determination of the case.”