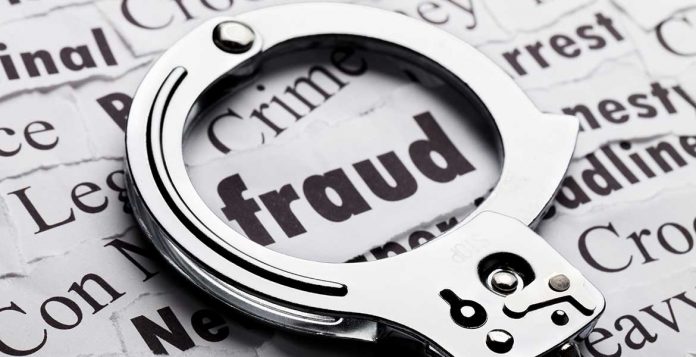 Oyeyemi Caleb, a serving corps member, was sentenced to two years in prison by the Kwara State High Court in Ilorin for sex scam-related offenses.

On March 16, 2020, Oyeyemi was detained by the EFCC for allegedly impersonating a white female prostitute in order to defraud one Wilson (a white man) out of $100 USD in order to provide him sex.

According to the EFCC, the corps member admitted to the offence and was charged in court on November 26.

On Monday, Oyeyemi pled guilty to the two counts against him.

Upon his plea, counsel to the EFCC, Aliyu Adebayo revealed that three different types of phones were recovered from the suspect after his arrest and tendered several fraudulent documents printed out from his email addresses, which were admitted in evidence.

He urged the court to review the facts of the case.

In her decision, Justice Adenike Akinpelu found Oyeyemi guilty of the accusations against him and sentenced him to one year in prison on each count.

She mentioned that the sentence will be served consecutively.

The judge, on the other hand, provided him the option of paying a N200,000 fine on each of the counts.

Justice Akinpelu further directed that his phone and the EFCC’s manager cheque (bank draft) of N80,000 be confiscated to the Federal Government.

2 men lure girl from Lagos to Ibadan, kill, dismember her