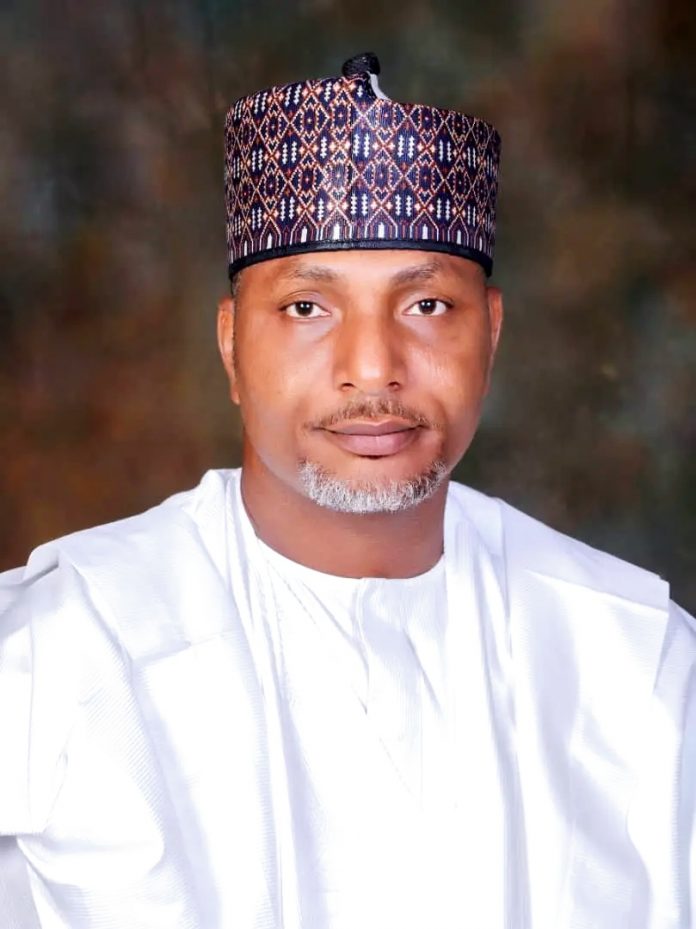 It would be recalled that the CPC was one of the legacy parties that fused to become the APC. The party was formed by then General Muhammadu Buhari and was led by late Prince Tony Momoh and Saliu Mustapha as chairman and deputy respectively.

Other legacy parties that made up the merger included the Action Congress of Nigeria (ACN), the All Nigerian Peoples Party (ANPP) and a section of APGA led by Senator Rochas Okorocha.

Rising from its annual get-together in Ilorin, the Kwara state, the former chairmen of the party in the 16 Local Governments of Kwara state said they believe in the capacity of Mustapha to lead the APC at the national level,citing example of good and sound leadership he provided as the leader of the party between 2010 – 2015.

According to a communique made available in Ilorin by its Chairman, Hon. Mahmud Babatunde Baako, the Forum of CPC LGA chairmen said that they received the news of the aspirations of Mallam Saliu Mustapha with joy.They described him as a detrabalised loyalist of President Muhammadu Buhari, who brought the CPC into Kwara state and nurtured it to the point of forming an APC government in the state.

Saliu Mustapha is the only reason why we have remained in this party till date. He is a leader with vision and conscience.“Even when we suffered neglect by successive APC administration in the state, especially during the reign of Dr. Bukola Saraki, he ensured in his private capacity that we did not lack anything.”The communique reads.

Also speaking, a chieftain of the APC and former Chairman of Ekiti Local Government Area, Elder Sunday Aina, eulogized Mustapha for his leadership qualities.‘He is a leader that’s worthy of being followed and that is why against all odds, we have remained true to the progressive ideology till today.The Forum also commended the Kwara state Governor, Mallam Abdulrahman AbdulRazaq for supporting Mustapha’s bid for the APC top job.Mustapha, 48, is the youngest of the contestants for the APC National Chairmanship contest.

He is a long-standing ally of President Muhammadu Buhari since the latter’s foray into politics about two decades ago.Mustapha is tipped as the party’s likely consensus candidate at the February 2022 national convention of the party.