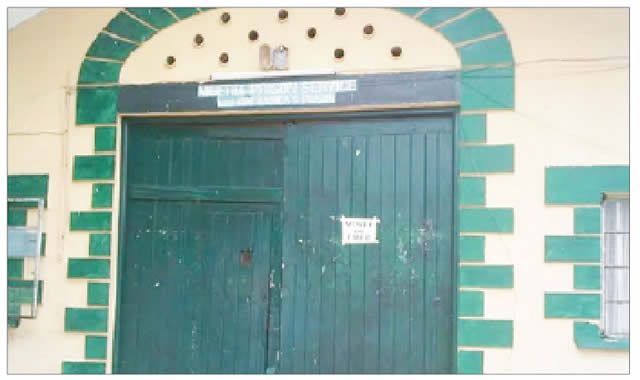 No fewer than 101 suspected Boko Haram terrorists have been allegedly released from the Kirikiri Medium Security Prison, Lagos State.

According to an online platform, Foundation for Investigative Journalism, wardens at the facility let them out as part of a swap deal for the release of travellers who were abducted in Kaduna on March 28.

The source said the freed suspects had been awaiting trial since 2009, adding that they knew about the Kuje jailbreak before it occurred.

“They secretly released 101 Boko Haram suspects around 6 am. The negotiations had been ongoing for some months. We used to pray together. During prayers, they spoke Hausa, and they told me they would be going home by October.

“Early yesterday (Saturday) morning, they owned the cell door and called them out. They had returned their properties already. I used to speak with one Adamu in G3 cell. He is no longer here. He is tall and slim and has a long face.

“They told me that their release was based on negotiations and the pressure their sponsors gave Buhari. They felt if they didn’t get released before a new president, who might not be their tribesman, took the seat, they might not be granted amnesty,” the source said.

An official in the prison, however, denied the claim.

The source said there were ongoing efforts to release the suspects based on their illegal detention without trial.

Efforts to speak to the Nigerian Correctional Service on the matter proved abortive as of the time of filing this report.