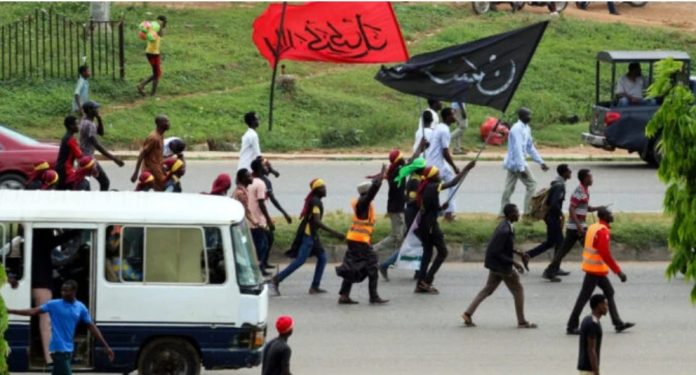 Many commuters were stranded in the federal capital territory (FCT) on Tuesday after soldiers clamped down on some members of the Islamic Movement in Nigeria (IMN).

The IMN members popularly known as Shiites were marching to the FCT metropolis from Mararaba in Nasarawa state when the soldiers stopped them.The Shiites were said to be on an annual symbolic trek.An attempt to prevent the IMN members from gaining entry to the FCT metropolis left many commuters trying to get to their workplaces stranded because of a blockade set up by the army.

Some Shiite female occupants of a vehicle headed for the city centre were reportedly assaulted by some soldiers after they recognised them.They were later put in a van and whisked away to an unknown destination.Also, some passersby were not spared of the harassment by the soldiers.

In July, a Kaduna high court discharged and acquitted Ibraheem El-Zakzaky, IMN leader, who spent about seven years in detention.El-Zakzaky was arrested after some of his followers clashed with soldiers in Zaria, Kaduna, in 2015.