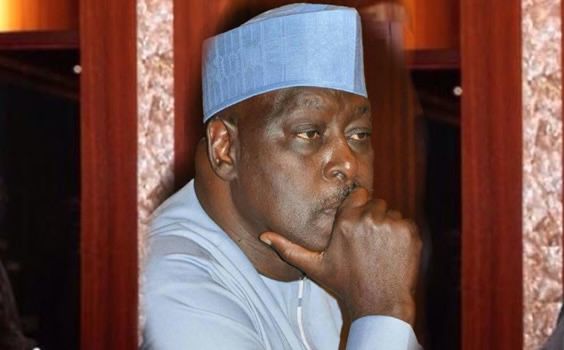 The President and Founder of Living Stone Church Assembly, Bishop Jonas Katung, on Friday, said Pentecostal bishops from northern Nigeria should be commended for meeting with the presidential candidate of the All Progressives Congress, Bola Tinubu, as it provided the opportunity to draw attention to the plight of christians in the region.

Katung also said a former Secretary to the Government of the Federation, Babachir Lawal, was unqualified to condemn the meeting as he did not belong to the Pentecostal fold.

The cleric, who spoke in Jos, on Friday said the recent comment made by the former SGF where he described the respected church leaders as fake bishops was mischievous.

He, however, questioned Lawal’s moral right to speak for Christians as, according to him, the former SGF was unceremoniously relieved of the position for conduct that was not in line with Christian teachings.

He said Lawal’s actions depicted how low he could go for his selfish ambition even if it meant smearing God’s anointed servants.

“Of course, Babachir Lawal, who does not belong to the Pentecostal fold, is in no way qualified to assess who a bishop is or question their call. As church leaders and concerned citizens, we as a group of Pentecostal bishops from northern Nigeria, the region which is most aggrieved by the same faith ticket decision of the APC, decided to engage with Bola Ahmed Tinubu, the person who is at the center of the controversy, to express the concerns and fears of the Christian community not only in northern Nigeria but the country as a whole and to give him an opportunity to explain his decision,” he said.