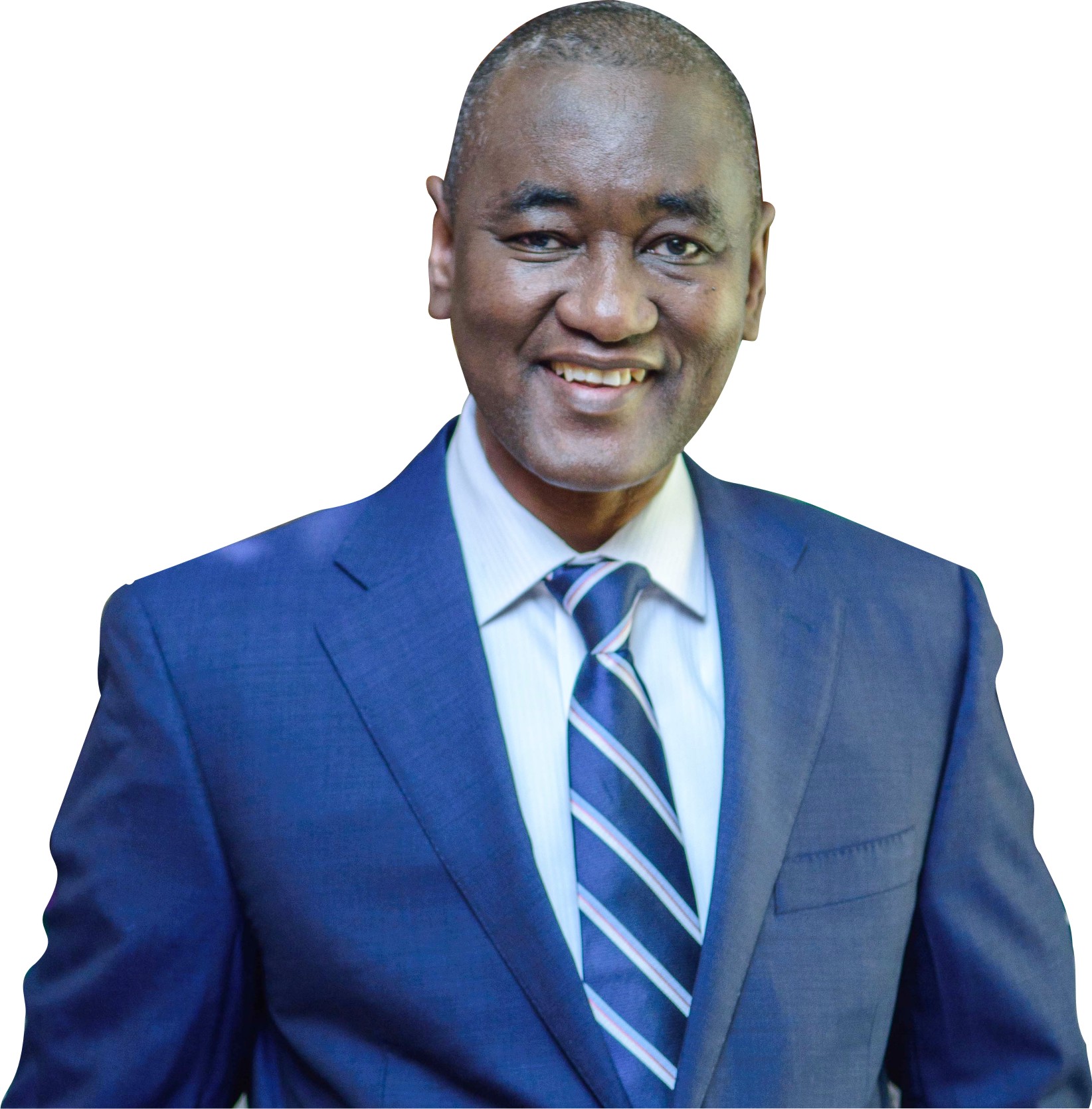 At its 56th Annual General Conference held in Port Harcourt, Rivers State recently, Abubakar Balarabe Mahmoud, SAN was sworn in as the new President of the Nigerian Bar Association (NBA), a group of lawyers whose interest is to professionalize law as an instrument for the promotion of the development of Nigeria. The emergence of Mr. A.B. Mahmoud, SAN as the 28th president of the association was not on a platter of gold, as the election result reflected a closely-fought contest between Mahmoud and his opponent, Joe-Kyari Gadzama, SAN.

The new President is armed with formidable credentials and a service record which uniquely position him to steer the ship of the NBA in the next two years. Already, Mr. Mahmoud has extended a conciliatory gesture to his rival in the last election, urging him to join hands with him in the arduous task of frontally tackling the challenges besetting the practice of law, as well as taking the profession to another level. Besides, Mahmoud’s victory at the election could not have come at a better time than now, when the nation is at a economic and political crossroads, and the current government is struggling to evolve a paradigm shift in governance through its ‘Change’ mantra. In his acceptance speech, Abubakar Mahmoud, SAN promised that his administration would pursue the overall national interest.

Although his predecessors strove to the best of their abilities to change the face of legal practice in Nigeria through proactive policies, a lot still needs to be done to get all members of the bar to be on the same page with the Change agenda blowing across the nation.

The proliferation of court injunctions and prayers for court orders by members of the bar also remains some of the low points of the legal practice which have pitched it against institutions like the Economic and Financial Crimes Commission (EFCC).

To a considerable number of Nigerians, the ‘learned men’ are not using their knowledge enough to advance the progress of Nigeria and have derailed from the injunctions laid out for them on how best to employ their knowledge of the law by the first Nigerian lawyer, Chief Sapara Williams, SAN.

The new NBA president, who may not claim ignorance of the ills of the profession, obviously has a duty to nip these ills, and their potential effects, in the bud and return the association to the era of past leaders such as Chief Alao Aka Bashorun and others, when the NBA was a formidable force to be reckoned with in the Nigerian polity.

In his congratulatory message to the new NBA helmsman, President Muhammadu Buhari urged him to use his long and vast experience, in both the public service and the private practice, to build on the legacies of his predecessor and contribute to reforms across the country.

As the new executive settles down to work, the President looked forward to having a strong and sustainable relationship with the leaders, especially in jointly tackling the challenges currently facing the nation. He prayed that the Almighty God will grant the new NBA executive the wisdom to realize their vision for the association and the country.