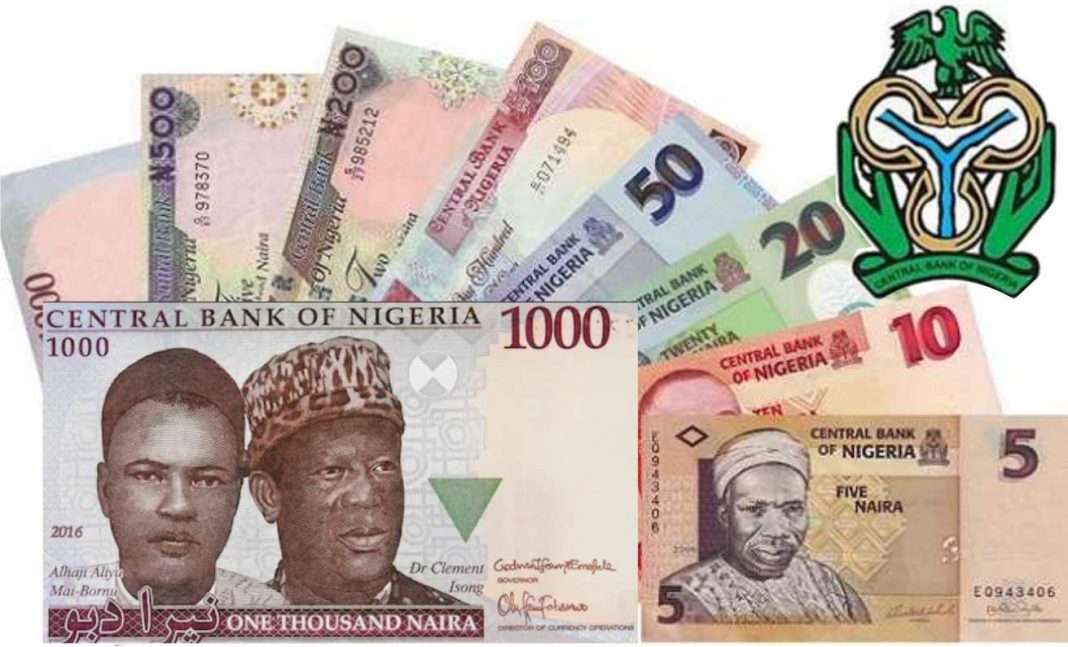 The Central Bank of Nigeria (CBN) has opposed a suit seeking to remove the Ajami (Arabic) inscriptions on naira notes.

It told the Federal High Court that it would cost the country a “colossal sum of money” to discard the existing notes and print new ones without Ajami.

The CBN said Ajami is not a symbol or mark of Islam but an inscription to aid non-English speakers who are literate in and use Ajami for trade.

The apex bank made the submission in a counter-affidavit to a suit filed by a Lagos-based lawyer, Chief Malcolm Omirhobo, before Justice Mohammed Liman.

Omirhobo argued that the Arabic inscriptions on the naira notes portray Nigeria as an Islamic state, contrary to the country’s constitutional status of a multi-religious state.

He contended that this violates sections 10 and 55 of the Constitution, which makes the country a multi-religious state.

Section 10 reads: “The government of the Federation or of a state shall not adopt any religion as state religion.”

Omirhobo prayed the court to restrain the CBN from “further approving, printing and issuing naira notes with Arabic inscriptions, bearing in mind that Nigeria is a secular state”.

He also prayed the court to order the CBN to replace the Arabic inscriptions with either English language, which is the country’s official language, or any of Nigeria’s three main indigenous languages – Hausa, Yoruba or Igbo.

But in its counter-affidavit deposed to by Abiola Lawal, the CBN argued that “the Ajami inscriptions on some of the country’s currencies do not connote any religious statements or Arabian alignment”.

The apex bank maintained that contrary to Omirhobo’s claim, the Arabic inscriptions were not a threat to Nigeria’s multi-religious status.

It said: “The inscriptions on the country’s currencies do not and at no time have they threatened the secular statehood of the nation, nor have they violated the Constitution of Nigeria, as every design and inscription was finalised with the approval of the relevant government bodies.”

The apex bank explained that the “Ajami inscriptions” on the naira notes date back to the colonial era “and they do not imply that Arabic is an official language in Nigeria”.

It added: “The naira notes retained the inscriptions with Ajami since 1973 when the name of the Nigerian currency was changed to naira from pounds.

“The Ajami was inscribed on the country’s currency by the colonialists to aid those without Western education in certain parts of the country, who, back then, constituted a larger part of the populace.

“The Ajami is not a symbol or mark of Islam but an inscription to aid the populace uneducated in Western education in ease of trade.”