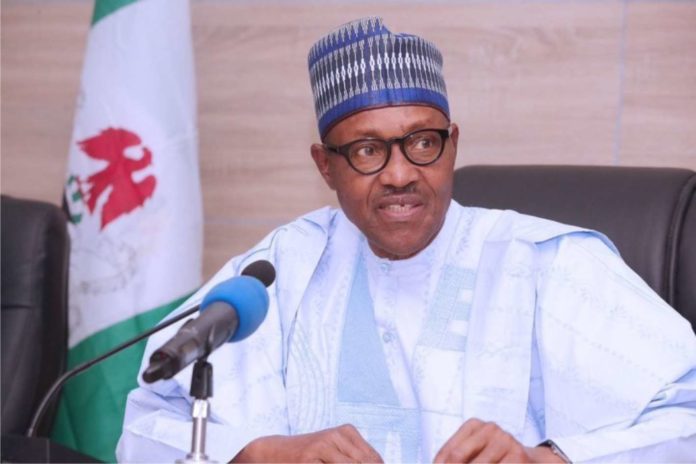 The report was received on Thursday by Abubakar Malami, attorney-general of the federation and minister of justice, who represented Buhari.Akpabio disclosed that the forensic audit covered a total of 13,777 contracts awarded from 2001 to 2019 at a final contract value of N3,274,206,032,213.24.Buhari had in 2019 ordered a forensic audit of the NDDC’s operations from 2001 to 2019.

The federal executive council (FEC) had in August 2020 approved N722.3 million for eight auditors besides the N318 million earlier approved for some lead auditors who mobilised to the region in March.Kemebradikumo Pondei, the then-acting managing director of the commission, was sacked over allegations of mismanagement of funds, and in December 2020, the president appointed Effiong Akwa as the new head of the agency.However, a new board is yet to be constituted for the commission, following the dissolution of the previous one in January 2020.

Akpabio had assured that the final audit report would be submitted to President Muhammadu Buhari for implementation.The minister had on August 11, 2021, received the report from the field auditors who scrutinised over 12,000 projects handled in nine states of the Niger Delta region by the NDDC between 2001 and 2019.Kabir Ahmed, lead forensic auditor, in a brief overview of the report, said that the team recommended managerial as well as structural changes, top of which is the downsizing of the NDDC board.Ahmed said to reduce cost, the team recommended that members of the team should henceforth be appointed on part time basis.

While disclosing that oil companies in the country are still in default of their contributions to the Commission, Ahmed said that the government should withdraw the license of any oil company which defaults for a period of three years.The report also recommended the deduction of 15% ecological fund at source and to be paid to the commission because both the federal and state governments had failed to make payments to the commission.In addition, the team recommended as a measure of effective revenue collections, that the Federal Inland Revenue Service should collect funds on behalf of NDDC from oil companies in the country.