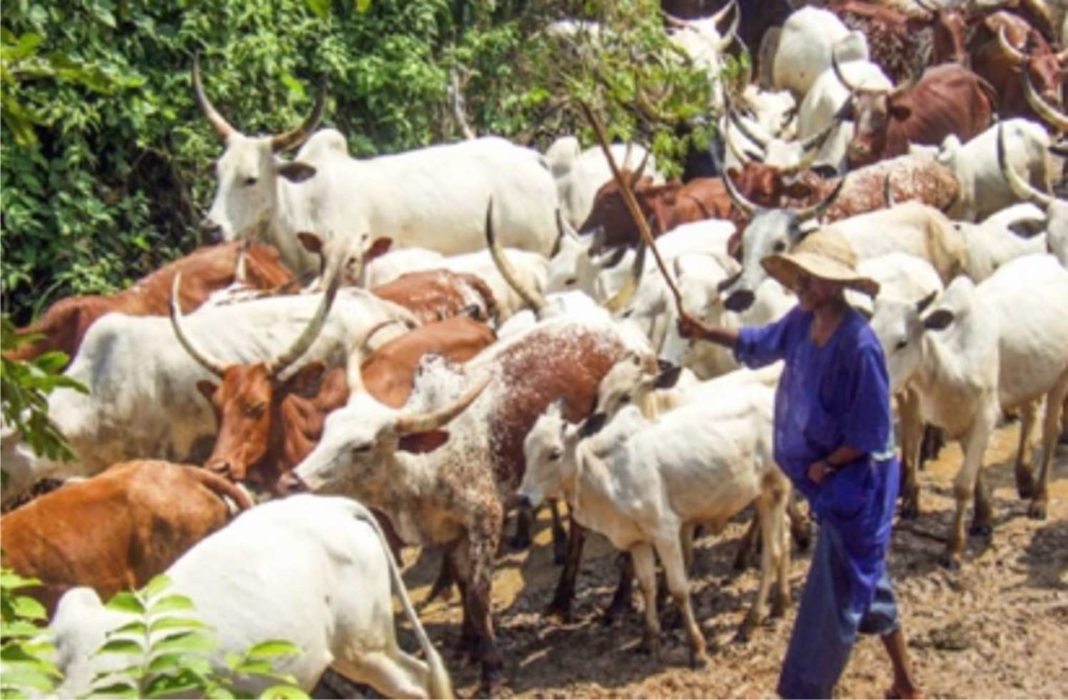 The acting Director, Animal Husbandry Department, Federal Ministry of Agriculture and Rural Development, Winnie Lai-Solarin, confirmed this, arguing that while cattle ranching had been one of the major options canvassed for herders, not every pastoralist would be able to afford ranching at the moment.

In an interview with Punch, she said, “There are some stock routes that we have across the country, and in the past, we had monuments along these stock routes, particularly the primary stock routes.

“And in the course of farming or other human activities along those stock routes, the monuments were altered, but we know where they are. So we are saying that some of them can be retraced.

“And this is particularly for areas that are not infringed upon as of now. The pastoralists know the routes, and on some of those routes, you will see the pieces of the monuments along them.”

Lai-Solarin added, “So for those that are not infringed upon and are not in conflict zones, we will go ahead to retrace and guide the pastoralists along with them. We didn’t get to where we are today in one day and so we cannot expect that every pastoralist should suddenly start ranching now.

“Some would still have to move, but let’s keep the movement as safe as possible and in areas that are not conflict zones. That is what I am saying. We are not going to retrace stock routes where there are infrastructures that are for the public good.”

Another official at the federal ministry familiar with the development stated that the government was not happy with the killings associated with clashes between herders and farmers.

The official, who requested not to be named for lack of authorisation, explained that the stock routes were in three classes.

The source said, “We need to create safe places that are easy for them (herders) to graze their cattle so that they won’t need to travel on the roads. We have primary and secondary stock routes and in some cases, we have tertiary stock routes.”

Providing further explanation on the three classes of routes, the official said, “The primary stock routes are the major routes that run in a North-to-South direction from the Sahel to the coastal market.

“And then, some major routes run inter-state from the North, while others run intra-state.”

The Minister of Agriculture and Rural Development, Sabo Nanono, had announced on Thursday that the Federal Capital Territory and 22 states had registered for the National Livestock Transformation Plan as part of measures to establish grazing reserves in their domains.

He also announced that seven of these states had earmarked 400,000 hectares of land for the initiative, as the establishment of grazing reserves were currently ongoing in Nasarawa, Borno, Niger, Kaduna and some other states.

“Twenty-two states and the Federal Capital Territory have registered with the NLTP office, out of which ten states have created their teams which the federal office has trained,” Nanono had stated.