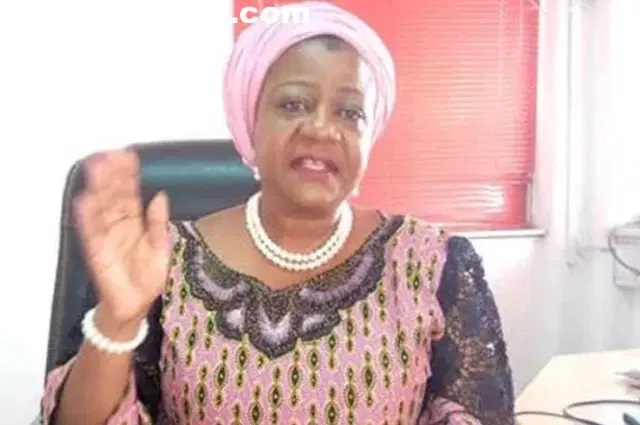 The Senate on Wednesday referred the name of the President’s Special Assistant on Social Media, Lauretta Onochie, to its Committee on the Independent National Electoral Commission (INEC) for screening as a Delta State National Commissioner of INEC.

This comes nearly eight months after President Muhammdu Buhari sent Onochie’s name, along with five other nominations, to the Senate for approval.

Onochie’s nomination sparked debate, with some claiming her selection was improper due to her apparent “partisanship and association” with the All Progressives Congress (APC).