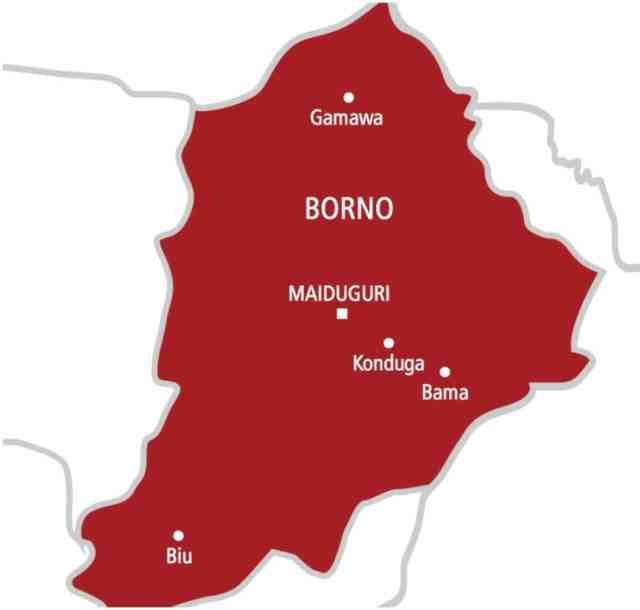 A senior student of Elkanemi College of Islamic Theology Maiduguri has slit the throat of an 11-year-old junior student of the Islamic theology college, Jubril Mato.

The junior student, Jubril, who is currently on admission at the intensive care unit of the University of Maiduguri Teaching Hospital was, according to the report, being punished by the senior student for refusing to run errands for him.

“The senior colleague, from SS2 class, had sent Jubril on an errand, but he didn’t go. That fateful night, he came to pick him up and took him to a quiet place where he used a razor blade to severely cut his neck, injuring most of his arteries, nerves and trachea,” A source from the school stated.

The Senior student, according to the source, whose name has been concealed by the school management, left the victim for dead with his body soaked in blood. After some minutes, Jubril struggled and took himself to the Principal’s Office, before he finally broke down and became unconscious.

Jubril was rushed to the University of Maiduguri Teaching Hospital and was laid in a critical state at the Intensive Care Unit. The perpetrator, who was said to be indoctrinated on psychotropic substances was subsequently arrested and handed over to the police for further investigations.

The incident, according to the source, occurred on Saturday 16 January 2022 but the school management concealed it with the aim of keeping it away from the public.

The victim, Jubril, is said to be the son of Late Justice Sadi Mato of Federal High Court Kano State, and his mother, Hajiya Aisha, remarried a Senior civil servant with the Yobe State government.

However, to the chagrin of the family members of the victim, Aisha’s new husband, (Jubril’s stepfather), who was called by the school management shortly after the incident, has been discouraging the victim and his mother from reporting the attack.

A staff of the college, who also spoke to journalists confirmed that the case of Jubril Mayo is not the first as there have been several such cases that have occurred in the college but the school management kept hiding the incidents which have led to an increase in the crime.

“This is not the first case of armed violence in the college. There are several other cases relating to sexual abuse and armed violence, but the school management had swept it under the carpet. This is likely to mean we are creating more victims as a result of our failure to act,” the teacher lamented.