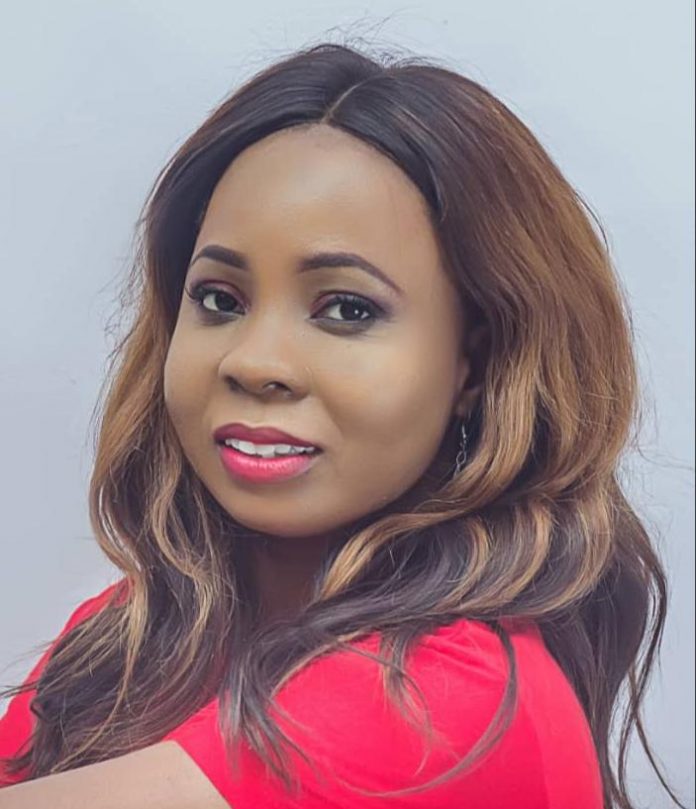 Bata, American Gods and the Legal Protection of Africa’s Heritage – By Ese Grage

Bata is a Yoruba dance made popular by Alaafin Sango, an 18th Century monarch of the Oyo Empire. For most Africans, Sango needs little introduction. He is known in contemporary mythology as the axe-wielding Yoruba god of thunder and war, if you’re thinking of Thor, the similarities between these two end with the axe and the lightning bolts.

Sango or ‘Chango’ as he is known in the South Americas, has been a subject of many romantic tales on and off the screen, notable of which is the 1999 Nollywood epic titled ‘Sango’.

Sango recently made a debut in Season 3 of the Hollywood series ‘American Gods’, cast as a complex character who played a major role in the lives of the ancestors of the series’ protagonist; Shadow Moon. Sango is described as a “fiery, silver-tongued Orisha” who has a significant connection to Shadow and his unexplored past.

It is also significant that Sango is played by the award-winning American rapper of Yoruba descent, Wale Victor Akintimehin aka ‘Wale’. Sango’s journey to America started in the area now known as southwest Nigeria and it is fitting for a Yoruba descendant to play the part. As a matter of historical reference, a proportionally large number of Yorubas were taken as slaves to the Americas.

Sango was a prolific warrior famed for fighting to the accompaniment of a heavy percussive ensemble. Sango’s preference for Bata has lasted for many generations as the dance is the primary medium through which Sango devotees pay homage to the deity till date. To the African, Bata is much more than a dance, Bata is a bridge to the past, a medium that carries in the twists and turns of elegant footwork a story too complex for words.

In Season 3 episode 4, during a music torture session that brings her to tears, Bilquis communicates with Orisha Oshun through bata dance. To her captors, she had ‘lost it’, but during her interaction with Oshun, Bilquis rediscovers herself and realizes what she needs to do. This marks a major plot twist in the story. This scene demonstrates one of the uses of dance in the African context.

To the African, dance is more than just a movement of the body, it is spirit, it is culture, and it is a path to a higher dimension of awareness. Wherever the Yoruba slaves were taken, they took their gods, their culture and their dance. This cultural migration led to many unintended results, one of which was the birth of the popular Latin American dance- Salsa.

The West African history of Salsa was recently the subject of a public interest law suit filed by the Intellectual Property Lawyers Association Nigeria tracing the history of Salsa to its cultural ancestor, Bata dance.

According to news reports, the suit which was filed in a Nigerian customary Court seeks the judicial recognition of the umbilical cord drawn from Bata dance to Salsa. One of Africa’s biggest challenges is that we did not get to write our history. It is therefore very encouraging that the IP Lawyers are fighting for the preservation and celebration of African history and culture.

One must also recognize the efforts of organizations like the World Intellectual Property Organization (WIPO) towards the protection and preservation of the know-how, skills and practices developed, sustained and passed on from generation to generation within communities across the world, especially in Africa. That is a conversation for another day.

We often complain of how the story of Africa has been largely told by others. Recent trends show a resurgence in the demand for African stories. From Black Panther to Lion King, African stories are rich, authentic and relatable. We now have a unique opportunity to weave the narrative of the future as the world once again turns to this ‘dark continent’. In the end, this conversation is not just about Sango, or Bata or the Yoruba, but about Africa and the need to protect our heritage so that we can tell our stories.

10 HARD TRUTHS MOST PEOPLE LEARN TOO LATE IN LIFE