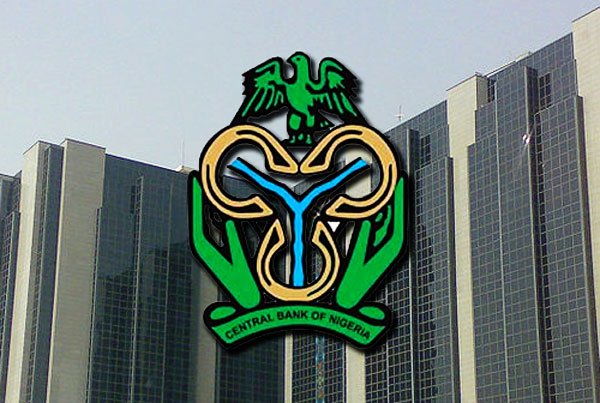 Amid a rising liquidity crunch, banks operating in Nigeria borrowed a whopping sum of N4.5tn from the Central Bank of Nigeria in July, an increase of 27 per cent Month-on-Month from N3.6tn borrowed in June 2022.

Banks use Standing Lending Facility and Repo lending to access short-term lending from the apex bank.

Repos are usually considered less risky due to their short-term maturity status and the backing of the government.

Experts have however expressed that the money market is getting tighter due to macro-economy headwinds.

He said, “Banks without liquidity might have trigger the high borrowing from the CBN. Besides, economic uncertainty has started to surface following the 2023 general elections.”

He said, ““The level of involvement of FAAC was not quite high in that month, there was no major inflow into the financial system and in the same month of July, there was a major outflow including the N180bn Dangote loan.

“So those outflows impacted pressures on the bank’s system liquidity that compelled banks to increase their borrowing from the lending facility.”

Buhari told who to blame for Naira’s fall, only way Nigeria can meet OPEC quota