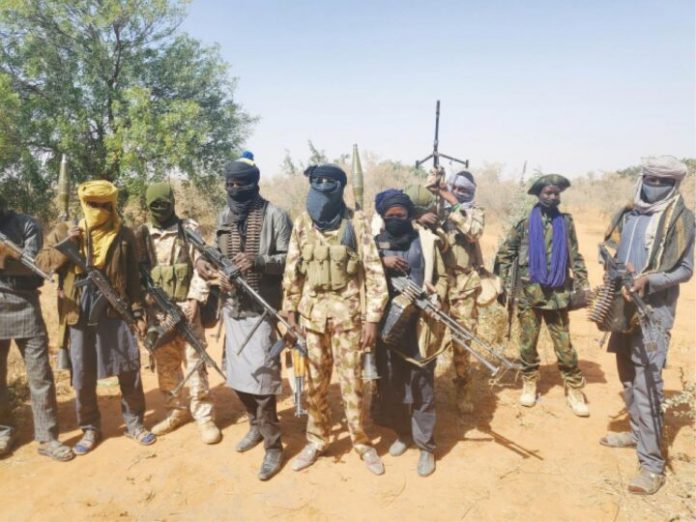 The Katsina State Police Command has confirmed the killing of five police officers and three civilians in the Kankara Local Government Area of the state.

Isah Gambo, SP, the command’s public relations officer, confirmed the incident to newsmen in Katsina, saying eight persons lost their lives during the attack which was carried out at about 6:30 pm on Wednesday.

According to him, the victims include five policemen and three civilians, adding that the police officers were from the Kano State Command on special duties to the area.

The terrorists, numbering more than 200 riding on motorcycles and armed with AK-47 rifles, among other weapons were said to have carried out the attack at Gatikawa village of Kankara LGA at about 6:30 pm on Wednesday.

They were said to have operated for more than one hour, moving from house to house, looting food items, money, and other valuables.

Gambo, however, maintained that investigations are ongoing to unravel the incident.