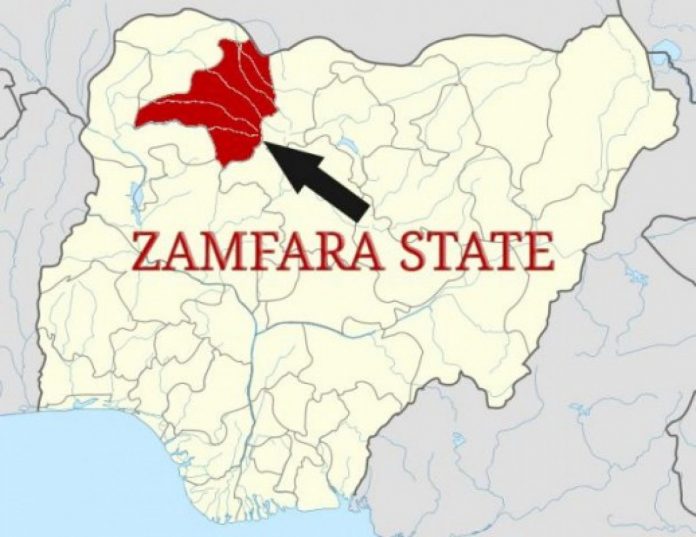 The banditry activities ravaging Zamfara State for over a decade have forced indigenes of the state to be suspicious of any strange face, especially in rural areas.

It was gathered that many people living in the Damba area of Gusau, the state capital, have been vacating the axis as it has become a bandits’ den, with terror attacks being unleashed unabated.

Many parents have withdrawn their children from schools for fear of being kidnapped.

Some residents in Gusau, the state capital, have expressed serious fear that with the rate the bandits were operating in many villages inside Gusau Local Government Area, they may eventually penetrate the Gusau metropolis.

The banditry activities have collapsed almost all sectors including education as many parents have withdrawn their children from schools.

A student of the Federal Polytechnic, Kauran Namoda Local Government Area of the state, popularly known as Kingsley said he was supposed to have completed his Higher National Diploma (HND) in four years but he is now spending six years due to insecurity.

“Every time the school management would close down the school and send students on compulsory break,” he lamented.

According to him, it was no longer news that the education sector had totally collapsed in the state especially when the education calendar has been totally altered due to the insecurity situation.

Between 2019 to date, available records, reports revealed that four government secondary schools have been attacked by the ravaging bandits and hundreds of students were kidnapped even though none was killed.

The local governments where these four government secondary schools were located are Anka, Bakura, Maradun, and Talata-Mafara.

This development has no doubt, caused a lot of setbacks in the education sector in the state, a development that led many parents to withdraw their children from boarding schools across the state.