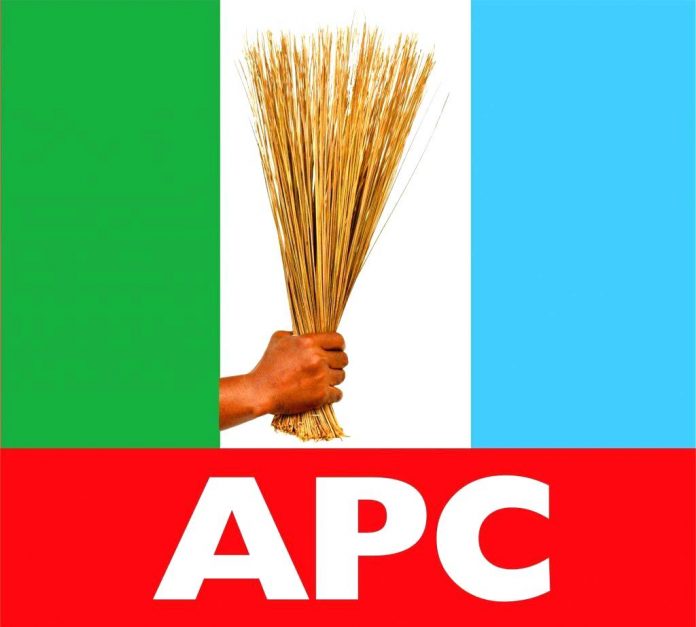 Following the successful flag-off of our campaign last week in Warri, the Delta State All Progressive Congress (APC) will on Tuesday 29 November 2022 kick-off its BUILD A NEW DELTA TOUR in Aniocha North Local Government Area of Delta State with three stops at Onicha-Ugbo, Issele-Ukwu and Onicha-Olona.

Director General Delta APC Campaign Organization, Elder Godsday Orubebe in a statement, said: “the tour which will take the campaign train to over 80 stops across the 25 local government areas of the state will end on 20th January 2023 with Grand Finale at Asaba.

“During the tour, the Deputy President of the Senate and the Delta State APC Gubernatorial Candidate, Senator Ovie Omo-Agege will tout his EDGE agenda to Build A New Delta. He will also hold town hall meetings with

” Deltans in all sectors of our society to discuss the sorry state of affairs in Delta State and his plans to turn things around and ensure that APC wins the 2023 Presidential, Governorship, Senate, House of Representatives and House of Assembly elections in Delta State.

“The EDGE agenda is our covenant with the people of Delta State. It speaks to the needs of the residents of Delta state. These include Employment and Empowerment; Development; Good Governance and Enduring Peace and Security.

I”t’s going to get worse if you allow Okowa to get his way in this election because Oborevwori has promise MORE of their failed policies. Okowa and Oborevwori must go on 29th May, 2023 so Delta can be Delta again.

So if you believe that there should be an end to Okowa’s plan to establish his political dynasty in Delta State, and continue to plunge the state into wanton and frivolous debts, then join us to help Build A New Delta where there are jobs for the mass of the unemployed citizens, hospitals, expanded and modernized infrastructure, transparent, open and accountable government, better schools, roads, clean environment; safe neighborhoods and communities; equal opportunity; and shared prosperity for all.
Join us to stem and reverse Okowa’s enslavement of unborn generation to debt. Join us to drive a worthy future for us, our children, and generations yet unborn.