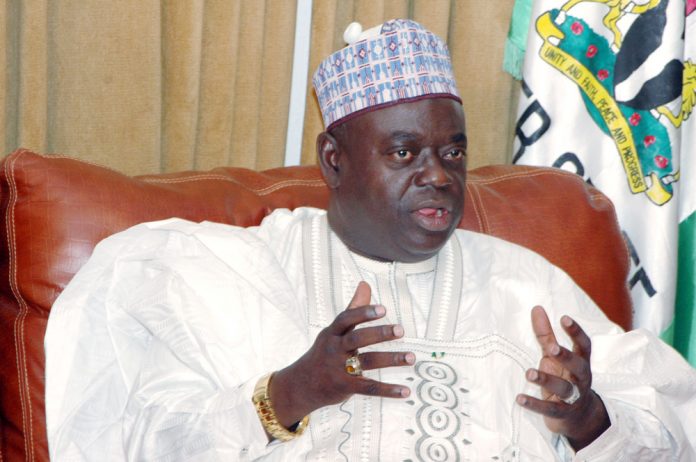 Speaking during an interview, the former governor said it is unfortunate that insecurity has been allowed to escalate.

“When Boko Haram started and Umaru Musa Yar’Adua and Goodluck Jonathan’s government started doing something about it, it fell on former President Jonathan to carry on. Many northerners misconstrued his (Jonathan) position at that time and for political purposes, they threw many arguments that made it impossible for the proper articulation and proper implementation of policies that would have got rid of Boko Haram and now, we still have them till today,” he said.

“The banditry that many of us thought was impossible to happen, I am yet to hear from anybody about the statement credited to Kawu Baraje, our former PDP national chairman in Kwara State, when he stated that they brought the bandits or Fulani from other places. I think based on the thinking that probably former President Jonathan wouldn’t have handed over power even if they had won, but he handed over.

He congratulated them even before the conclusion proper counting of votes which then took away whatever purposes of bringing those people would have served and I would have thought that if that is true, then those who brought them in would compensated them to go back to where they came from.”Speaking further, Aliyu said he believes that “if the governors had really done a lot from 2015 to date, we would have got rid of the banditry”.”Today it’s so unfortunate that you probably have to be praying when you leave Abuja for Kaduna or Kaduna to Abuja or indeed, particularly in the northern states,” he said.

Now, even in the day time, you can’t drive freely and comfortably. So, I believe that the first port of call for fighting insecurity is the governors. Maybe you heard me in Kano when I was saying could one be greater than 19 because at one time, even though the circumstances were different, we had one man for 19 states and now, we have 19 governors and still, we have more problems than we did the last time.”