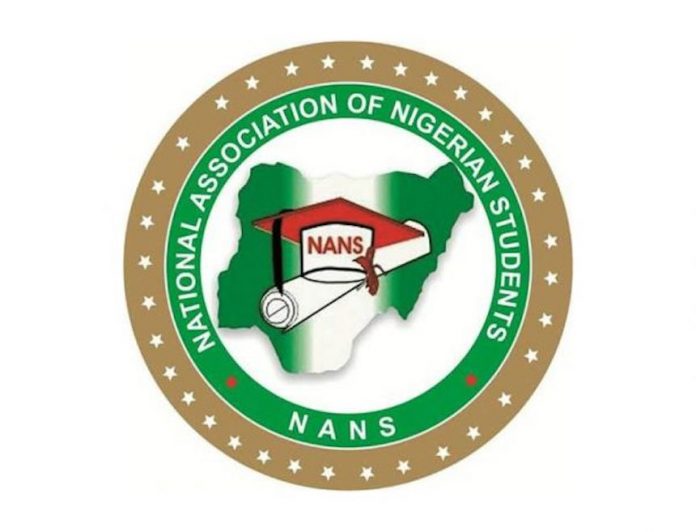 The National Association of Nigerian Students, NANS,has berated the Minister of Labour and Employment, Festus Keyamo,over his statement not only that the federal government would not borrow money to meet the demands of the striking Academic Staff Union of Universities, ASUU, but also tasking parents to beg the university lecturers to return to classrooms.

NANS also hinted that it would engage the federal government through the Minister of Labour and Employment, Chris Ngige and his Education counterpart, Adamu Adamu, with a view to knowing the position of government following Keyamu’s statement.

NANS Vice President (Special Duties), Comrade Odiahi Thomas Ikhine, who addressed news conference on Monday in Abuja, said students across the country were disappointed over the comments credited to Keyamo, that goverment has no money to meet the demands of ASUU.

Keyamo was said to have asked parents to beg ASUU to call off the strike because, açcording to him, goverment could not afford the 1.2 trillion demands of the union as proposed by the Emeritus Professor Nimi Briggs’ Committee on Renegotiation of the 2009 FGN/ASUU Agreement.

But reacting,Ikhine, said the leadership of NANS would meet with Adamu and Ngige, to know exactly what was happening after President Buhari gave directive that the strike be resolved within two weeks.

He said students would not relent in their efforts to ensure the right thing is done.

Hear him:”On the issue of ASUU strike, we as an organisation have been doing our best, we have been able to pressure the government over time and ASUU and just recently the NLC called for a protest and we joined them and as it is we are not relenting.

“Obviously, we cannot do otherwise because of the volatile nature of the country occasioned by insecurity. But we intend to meet the Minister of Labour and Minister of Education this week.”

He used the opportunity to clarify that NANS was not involved in the alleged report calling for the sack of the Governor of the Central Bank of Nigeria (CBN), Mr Godwin Emefiele.

Açcording to him,some faceless individuals who paraded themselves as the leadership of the NANS (Zone D) demanded the sack of Emefiele over what they described as the bastardisation of the nation’s economy.

Hear him:”Let it be expressly clear that these impostors are neither students nor leadership of NANS in the South West but rather political jobbers readily available for the highest bidders for the campaign of calumny against politically exposed persons for the purpose of blackmailing or settling political scores.

“We, therefore, wish to dissociate ourselves and the name of our organization from the unpatriotic call for the sack of the CBN Governor.

“It is our belief that the CBN governor needed to be given moral support to develop fall back monetary strategy that will serve as an economic palliative for our nation at this time of global economic gloom.

“We call on security agencies to do their best in bringing impostors who go about heating polity and engaging in actions capable of affecting national security and stability to book especially at this time of fragile national security experience.”

Meanwhile, the students body has disclosed that the current leadership of the association is in the process of transiting power to the next administration, saying that it has arrived on a constitution that would ensure only genuine students vie for leadership positions.

“The transition process is on and as it is now, a NANS president cannot stay more than 13 months, 12 months officially then three months of grace period. So as it is now we are expecting that the convention is not going to exceed this August.

“This month end, from all indication this administration will transit power to an organization that will be run based on available rules and regulations in the constitution.

“What we are going to ensure now is, if you are not a student in a subscribe institution in the country you cannot hold any office in NANS,” he said.