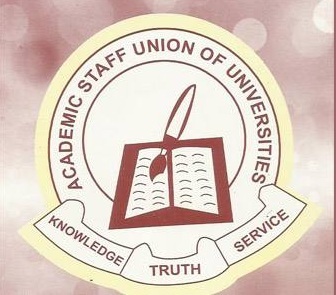 The meeting between the Academic Staff Union of Universities and the Federal Government ended in a deadlock on Tuesday.

Sources familiar with the matter said that the Federal Government’s team met with the representatives of ASUU at the headquarters of the National Universities Commission.

“The meet with the FG’s team was headed by Professor Nimi Briggs and it started by 12:00pm and ended by 3:00pm. There was no new offer on the table, they simply begged us to call off the strike”., the top ASUU official said.

Another source said, “ The lecturers left angrily, though we cannot really ascertain what was discussed with them as you can see, we were not invited, but the proposal presented was rejected”, a top ministry official also confirmed.

Also confirming the development, a member of the ASUU National Executive Committee who asked not to be quoted explained that the government was “unserious” with the negotiations.

“They are not serious. I can’t go over the details with you because the president is responsible for disseminating the information. The proposal presented was unreasonable. There is no hope in sight”.

The spokesperson for the ministry of education, Ben Goong when contacted told our correspondent that the minister of education would brief the press on Thursday

The ASUU president, Professor Emmanuel Osodeke when contacted noted that he was in a meeting and would get back to our correspondent. He was yet to do so as at the time of filing this report

Later on Tuesday night, Osodeke in an interview said, ‘‘It wasn’t good,” referring to the meeting.

“We didn’t sign anything; they did not come with anything good. I can’t go into details. We will talk to our members first before we talk to the press. We represent our members.’’

ASUU had embarked on a strike on Monday, February 14,2022 following the failure of the government to meet some of the lingering demands of the union.