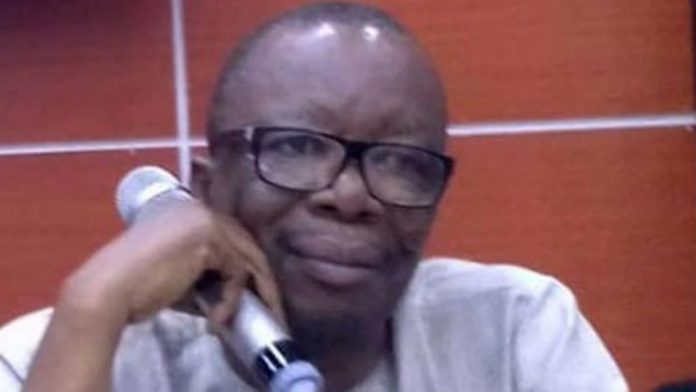 The Academic Staff Union of Universities (ASUU) on Sunday announced the election of Prof Emmanuel Osodeke as the new president of the union.

This pronouncement brings to an end the tenure of Prof. Biodun Ogunyemi of Olabisi Onabanjo University, Ago-Iwoye, Ogun State.

Osodeke was elected during a three-day conference of the union which held at the Nnamdi Azikiwe University, Awka, Anambra State.

In his remarks after the election, Ogunyemi expressed confidence that his successor would not disappoint ASUU members having been part of the union for years.

The former ASUU president also bemoaned the duplicity of the federal government during any agreement amongst stakeholders in the educational sector.

“ASUU members don’t like embarking on strike to press home their demands but the government always forces them to do so due to its (government) attitude towards implementation of agreements signed,” he said.

Other members of the union, who were elected alongside Osodeke, included Chris Piwuna of the University of Jos as vice president; Olusiji Sowande of the Federal University of Agriculture, Abeokuta (FUNAAB), Ogun State, as treasurer while Ade Adejumo, a professor from the Ladoke Akintola University of Technology, (LAUTECH), Ogbomoso, was elected as financial secretary.

Ogunyemi will continue to serve in the new executive committee as ex-officio, in order to guide the new leaders.