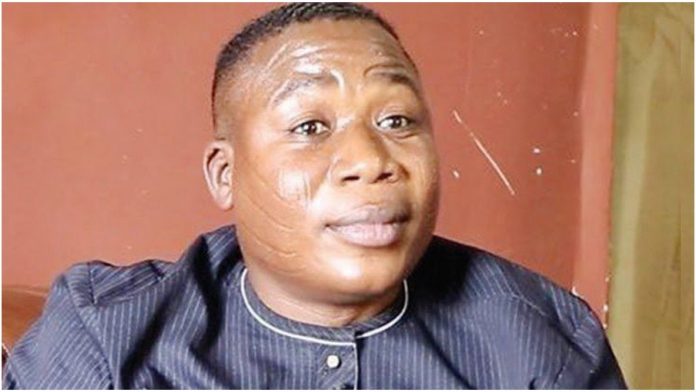 Idowu Awo, counsel representing the Department of State Services (DSS), in a suit involving supporters of Sunday Igboho, has told a federal high court in Abuja that the case file was stolen by armed men.

The court session had been scheduled to hear a fundamental human right suit filed against the DSS by the 12 supporters.In the suit, the applicants are seeking N100 million being aggravated and exemplary damages against the respondent for the serial breach of their constitutional rights.DSS operatives had, on July 1, raided Igboho’s residence in Oyo and arrested 12 of his supporters.

The arrested supporters were moved to the federal capital territory (FCT), where they were kept in detention.Obiora Egwatu, judge of a federal high court in Abuja, had granted bail to the supporters.But the DSS filed an appeal challenging the bail granted to four out of the 12 persons.On August 30, the DSS released eight of Igboho supporters. A lawyer in the team confirmed to TheCable that two other persons have regained freedom, leaving two in detention.

FIVE FAMOUS COUNTRIES WHERE WOMEN MARRY MORE THAN ONE HUSBAND