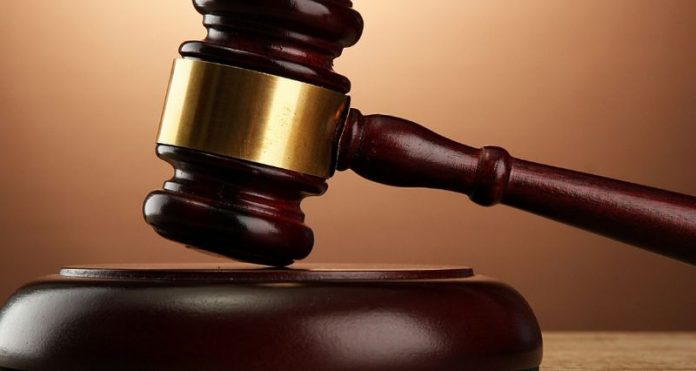 Ifeanyi, an apprentice of the victim’s father, committed the offence at their house in June 2017.

He was subsequently arrested and arraigned.

The charge read in part, “That you, Nwankwo Ifeanyi, about June 20, 2017, at 11, Joy Street, Ojo, did commit sexual assault on a four-year-old girl by putting your fingers into her private parts.”

Two witnesses testified for the prosecution, while the defence also presented two witnesses, including the defendant’s brother, Nwankwo Nnamdi.

The judge said, “The victim’s father deals in electronics, while the defendant is his apprentice who lives in the same house with them.

“The defendant sexually assaulted the victim by dipping his finger into her private parts, as the victim constantly complained of pain and reported to her father that the defendant did it more than once.

“She was taken to three hospitals, after which the defendant was arrested and taken to the Ojo Police Station.”