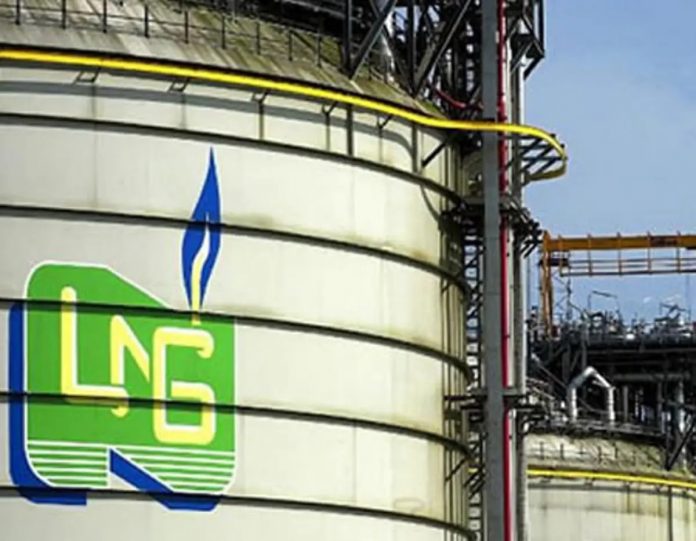 The Senate yesterday gave the Nigeria Liquified Natural Gas (NLNG) Limited a seven-day ultimatum to appear before its committee on Ethics, Privileges and Public Petition.

The directive by the Senate followed the presentation of the report of the Committee with respect to a petition from Chief Enyinna Onuegbu on behalf of 73 communities of Obiafu, Soku to Bonny, in Rivers State against the NLNG.The Senate insisted that if the authorities of the NLNG failed to appear before its committee within seven days, the company would be made to pay the N18.448 billion recommended by the panel as compensation to the 73 communities.

The petitioners accused the NLNG of refusing to pay compensation for acquiring their land and loss of use of the affected land to pipeline Right of Way (ROW) through the communities.The Chairman of the Senate Committee on Ethics, Privileges and Public Petitions, Senator Ayo Akinyelure, said the NLNG did not pay any compensation to the communities following acquisition of their land.

Akinyelure said, “Following the incorporation of the Nigeria LNG Limited, it acquired landed properties in Rivers State in 1996 spanning over 210km for use as its pipelines Right of Way (ROW) which ended at the export terminal of the NLNGin Finima Bonny Local Government Area of Rivers State.

That there were over 73 communities and over 200 families whose hitherto agrarian source of livelihood was negatively impacted upon by the said acquisition.“That NLNG neither proved nor showed evidence to the Committee that it paid compensation to the 73 communities for loss of use of their land to pipelines Right of Way (ROW; and that there was no Memorandum of Understanding (MoU) signed between the communities and the NLNG on future obligations in the name of Corporate Social Responsibility with the impacted communities.