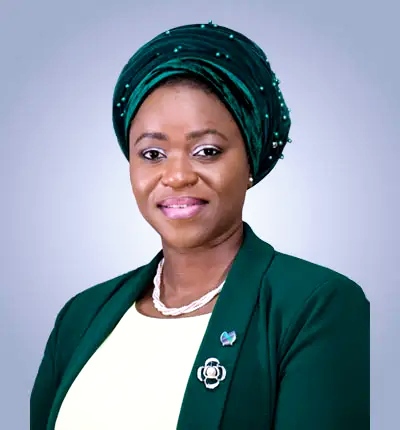 The National Women Leader of the ruling All Progressives Congress (APC) Hon. Stella Okotete, has called on Kogi State Governor, Alhaji Yahaya Bello, to as a matter of urgency query the Executive Chairman of Idah Local Government Area of Kogi State, Abuh Odoma, over reported cases of women abuses in the state.

In a  statement sent to newsmen on Thursday, Okotete urged the governor to order a Commission of Inquiry into the reoccurring excesses of the Chairman who was recently all over the news for attacking a former Commissioner for Youth and Sports Development during which many Women were beaten up.

The Women leader’s outburst is against the backdrop of a recent attack on a serving Female Councilor Representing Ajaka Ward II of Igalamela/Odolu Local Government Area of Kogi State, Hon. Zainab Otigbele Omaga at a function in Idah during Christmas celebration.

She alleged that the Chairman have become notorious for daylight bullying and abuse of office, since he was sworn in and has eventually turned into a nightmare for the peace loving people of Idah Local Government Area of Kogi State.

Okotete, who is the representative of Women in the All Progressives Congress’ Caretaker And Extraordinary Convention Planning Committee called for the immediate investigation and psychiatric diagnosis of the Chairman whom she argued that if not tamed, will not only continue to tarnish the image of the party but will equally set a bad precedent for future Leaders.

She decried why an elected official will defy Love, the reason for the “Xmas” celebrations to result into demigod by leading thugs to attack Alhaji Murtala Yakubu Ajaka, a Senior Special Assistant to the National Chairman during a Stakeholders Meeting, leaving many Women injured with severe degree of injuries in his own Local Government where he sworn under oath and a holy book to protect the lives and property of citizens.

The National Women Leader pleaded with the victims of the Chairman and people of Idah Local Government Area in general to keep faith with the APC, amidst the inactions of the Chairman adding that no matter how little, any injustice done to man by man can never go unrewarded in full.