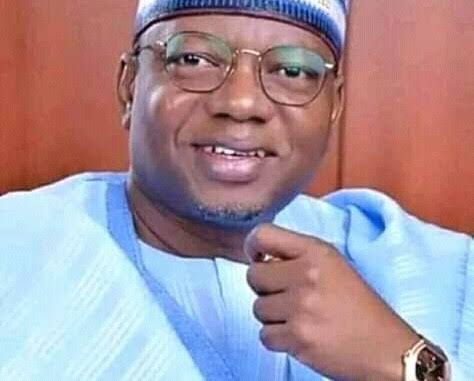 AHEAD of the National Convention of the ruling All Progressives Congress (APC), Support groups from the three geo-political zones of the north have endorsed the Chairman, Senate Services Committee, Senator Sani Musa, APC, Niger East for the position of National Chairman of the party.

The groups under the aegis of APC Northern Support groups from the North East, North West and North Central said that it has become very imperative for them to come together in unison to throw their weights behind Senator Musa because he is the best person that Governor Mai Mala Buni- led Caretaker/ Extraordinary Convention Planning Committee should handover the party to as well as for the APC to maintain her dominance in electoral victory in 2023 and beyond.The groups described Senator Musa as an embodiment of patriotism, a masses-friendly legislator with exemplary leadership qualities, rare in today’s Nigeria.

The endorsement of Senator Musa by the Northern support groups from the North Central; North East and North West is coming barely 48 hours that group under the aegis of Taraba State APC- National Youth Connectivity Network( APC- NYCN) carried out a similar action.Recall that last week in Abuja, members of the National Assembly Progressive Media Aides, NAPMAIDEs had endorsed Senator Sani Musa for the position of APC National Chairman.

“We the leaders of APC Stakeholders Forum in collaboration with some civil society Organizations rediscovered the ability of Sen. Sani Musa in the transformation of the party and reward system for party soldiers.“We are working tirelessly for the victory of the party and we also need a leader with reward system ideology like him that will recognize us and incorporate us into the government at the end of every election.

“With Sen. Sani Musa (313) as National Chairman of our great party, victory is assured and economic transformation of the party and Members of the party is achievable.“We are calling on all party Stakeholders to rally behind Sen. Sani Musa 313, support his candidature and help in Realizing the dream of party foot soldiers.”