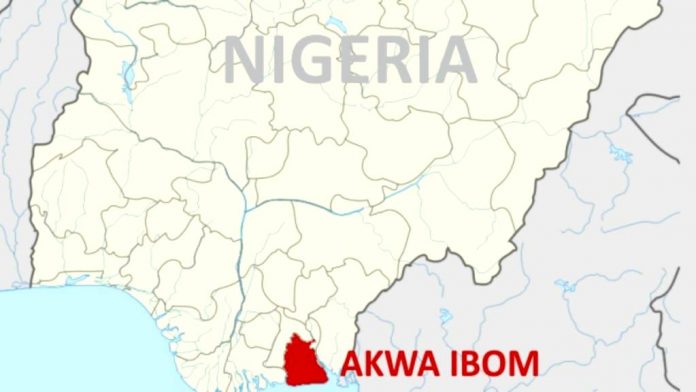 Angry youths in Uyo, Akwa Ibom state capital weekend caught and set ablaze two thieves suspected to be specialists in snatching phones and stealing other valuables from members of the public.

It was gathered that one of them was caught at Itam Market, in Itu local government area after snatching an Android phone, while the second one was caught along Idoro road in Uyo LGA for allegedly stealing a Plasma television belonging to one of the pentecostal church.

According to sources, the owner of the Android phone raised the alarm which attracted the attention of the youths who chased after the thief caught him and immediately poured petrol on him and set him ablaze .

An eyewitness who identified himself as Etim said:” The thief was struggling to escape with the fire still burning him that police patrol team arrived the scene and bundled him into the police vehicle.

“But I doubt if he will survive because he was seriously burnt before the time that the police intervened. But the Plasma television thief was not so lucky as he was caught by Vigilante group after he had removed the TV set in the church .

Etim added that the young man caught stealing Plasma, reportedly was an Igbo man who bakes Chin-Chin , and other snacks like egg roll along the Idoro road.

According to him, the man was caught at about 2am on Saturday by Vigilante group after he had successfully removed the Plasma Television and called a mini bus driver to carry it to a buyer.

” The Vigilante group intercepted the bus with the Plasma Television and the man who stole it confessed that it was removed from the church They called the church pastor who identified the TV set and took it back and then set the thief ablaze ” Etim said.

The Police Public Relations Officer, Odiko MacDon, who confirmed the two incidents, said the Police was investigating the matter to bring perpetrators of the jungle justice to book, stressing that the Commands frowns and condemns jungle justice.