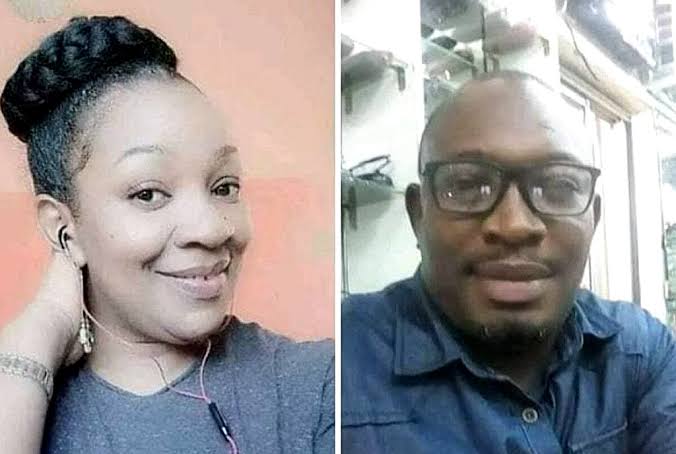 The Anambra State Government said it has commenced an investigation into the death of one late Ogochukwu Anene allegedly killed by her husband, Mr Wilson Uwadiegwu, over a loaf of bread.

Mrs Ify Obinabo, the state’s Commissioner for Women and Social Welfare, made this known, yesterday, in Awka, while receiving the mother of the deceased, Mrs Cordelia Anene, in her office.

It would be recalled that a trending video alleging that Ogochukwu Anene, popularly known as Ada Awka, was beaten to death by her husband over a loaf of bread.

Obinabo said the state government was collaborating with the Enugu State Government in the investigation to get justice for the deceased.

“Since the deceased is from Anambra, the state government will not keep quiet over the unfortunate incident, but will make sure that thorough investigation is carried out and concluded in record time,” she said.

Obinabo urged women in abusive marriages to always speak out and seek help instead of dying in silence as a result of what society would say.

Earlier, Anene, who alleged that her daughter was killed by her husband, said the worrisome aspect of the story was that the suspect fled immediately after carrying out the act.

She called on the state government to come to their aid and give her daughter justice.

Anene said: “Ogochukwu was beaten by her husband because she ate the loaf of bread he bought for the kids.

“When the children wanted to eat, he became furious as to why they would ask him about the bread and pounced on her with a mirror and other objects which left her in bad condition.

“Few days after the beating, my daughter was hospitalised at Niger Foundation in Enugu where they said she suffered internal bleeding as a result of an injury sustained during the beating.

“The doctors confirmed this after a series of scans were carried out and referred us to Enugu State University Teaching Hospital (UNTH), Ituku-Ozalla. While all these were happening, the husband was nowhere to be found.”

According to her, though, we have gone for an autopsy, we have not been able to get feedback on the result.

“Rather, the officer handling the case is begging that we drop the case,” she said sobbing.