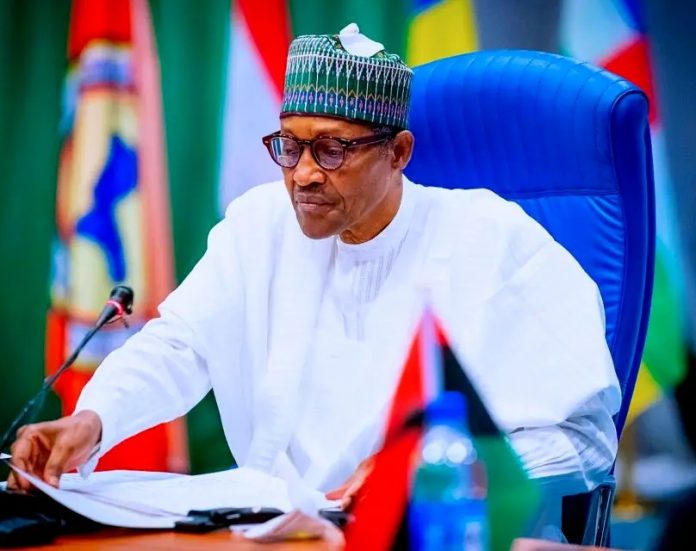 Owerri- An activist, Paul Amadi, from Owerri North local government area of Imo state, on Saturday called on President Muhammadu Buhari, to intervene on the alleged extortion of truck drivers by some security agencies along Owerri/Port Harcourt road in Imo state.

Amadi made this call while speaking to newsmen in Owerri, on the activities of the security men on the Owerri/Port Harcourt road.

He alleged that the action of the security agencies has continued to cause difficulty and sleepiness nights to motorists and commuters.

According to him, “I realize the level of stress soldiers are under and the sacrifices they make daily, but their actions must, under all circumstances, be within the ambit of the law.

“Soldiers cannot be the ones violating the laws nor take the laws into their hands no matter how they feel. Inappropriate behaviour on their side cannot be condoned and that is what the Nigerian soldiers are yet to be oriented on. They are not above the law and civility. They cannot seize property without due process nor abuse citizens physically because they are armed. I was once a soldier and we couldn’t put our hands on any civilian for any reason whatsoever. He declared.”

He alleged that; “The soldiers at Obinze have been said to be stopping civilians driving into Owerri town late night and forcing them to sleep in their cars and trucks until morning without any public explanation or order from Abuja, which is described as a fundamental violation of freedom of movement of citizens, President Mohammadu Buhari Government should immediately stop, or if it cannot stop it, should inform the general public why such aberrant demand on citizens is necessary, citizens cannot be stopped in the middle of the road, close to their homes and be compelled to sleep in their automobiles.

“Some have families to go home to, have health issues they have to get home and take their medications, those with high blood pressure would experience higher pressure under such situations, threatening their lives and above all, this attitude rises to unlawful detention and arrest. Uniformed personnel do not have such powers unless it is given by the court.

“Such activities would have adverse effects on the commercial activities in Imo where diesel is used on daily basis for business operations, such hiccups have skyrocketed the prices of diesel even as they have become scarce. The Buhari government, Imo state Government and Federal lawmakers should intervene.”

“Extortion of drivers has become commonplace in our region of the nation like oppressed and occupied region. Both the police and army are now overreaching their power and duties when we have the Federal Road Safety personnel,” he concluded.